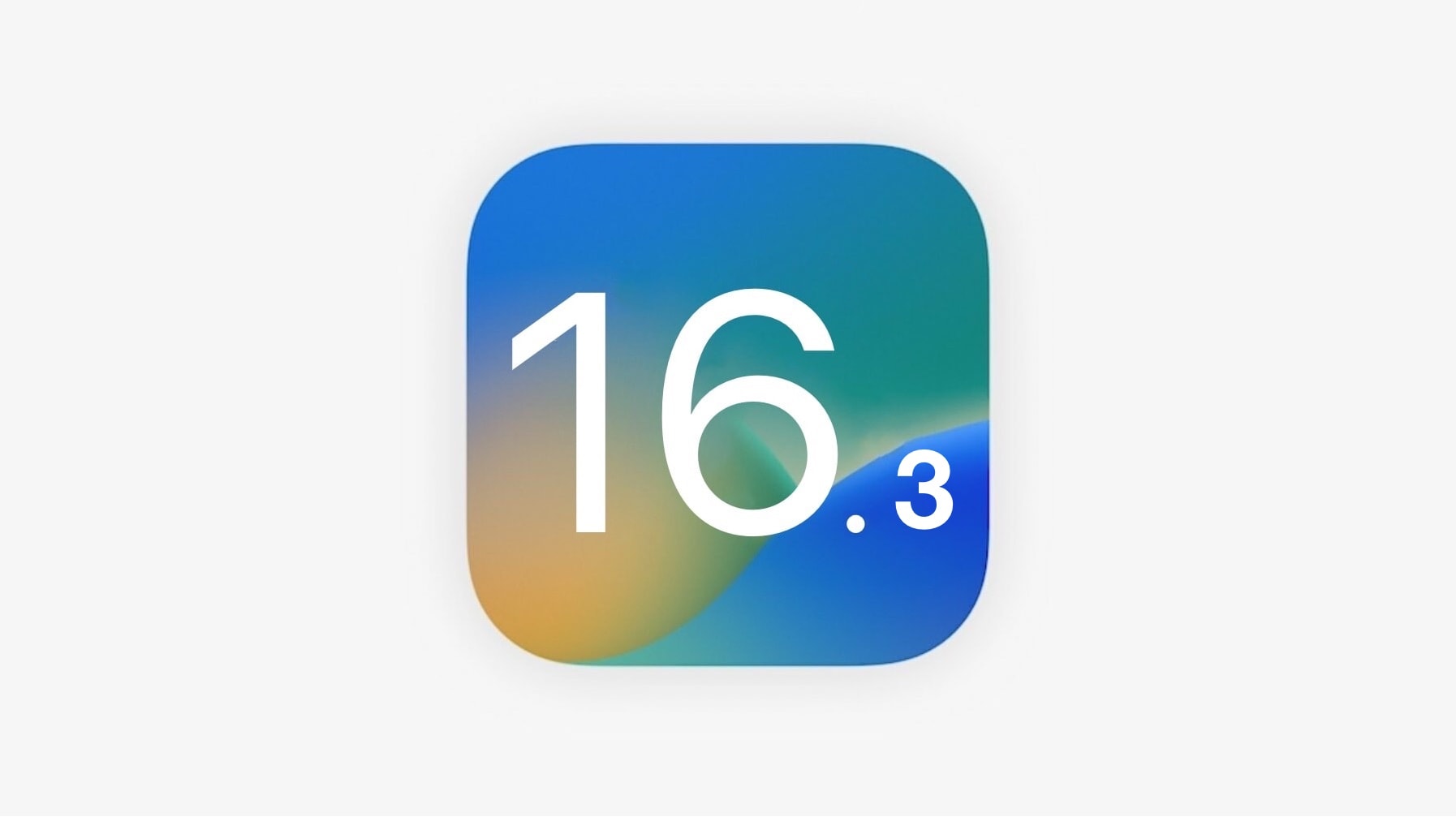 Apple already began beta tests for the next versions of iOS, macOS, iPadOS and watchOS. These were seeded to developers on Wednesday, just a day after the public release of their predecessors.

Even with the holidays coming up, Apple continues working on its operating systems.

First round of Apple betas go out to devs

However, Apple has not announced what’s coming in the new versions. And they went to devs so recently that a list of changes has yet to come to light.

As noted, these come only a day after the introduction of iOS 16.2, macOS Ventura 13.1, iPadOS 16.2, watchOS 9.2 and tvOS 16.2. These brought the Freeform collaboration app to a range of Apple computers, and users can choose to encrypt many more types of data stored in the iCloud cloud-storage system

Currently, the first round of new updates for iPhone, iPad, Mac, Apple Watch and Apple TV are available only for devs who pay to be in Apple’s developer program. That said, those in Apple’s free public beta program should gain access soon.

If Apple follows its usual habits, the second round of betas won’t be out for two weeks. Just be aware, the upcoming Hanukkah, Christmas and New Year’s Day could extend the wait for three or even four weeks.