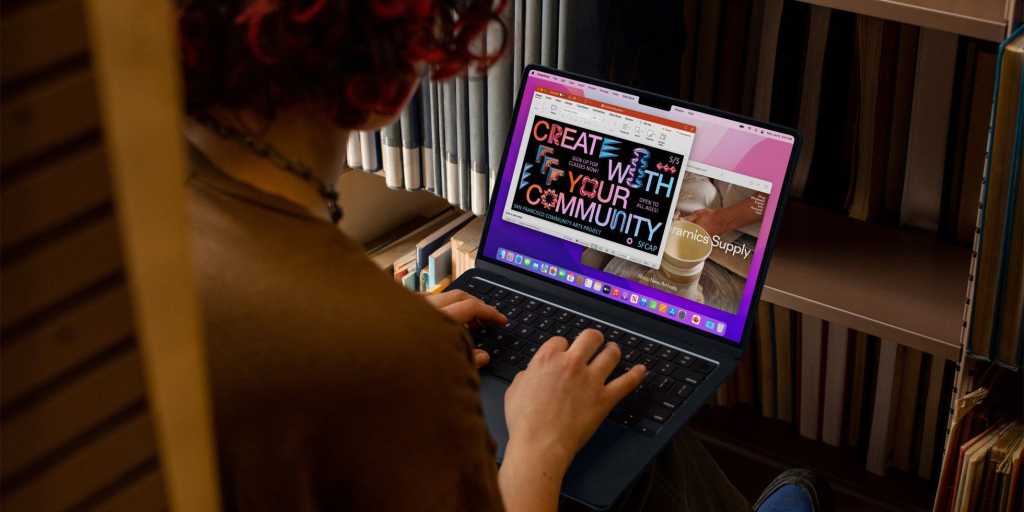 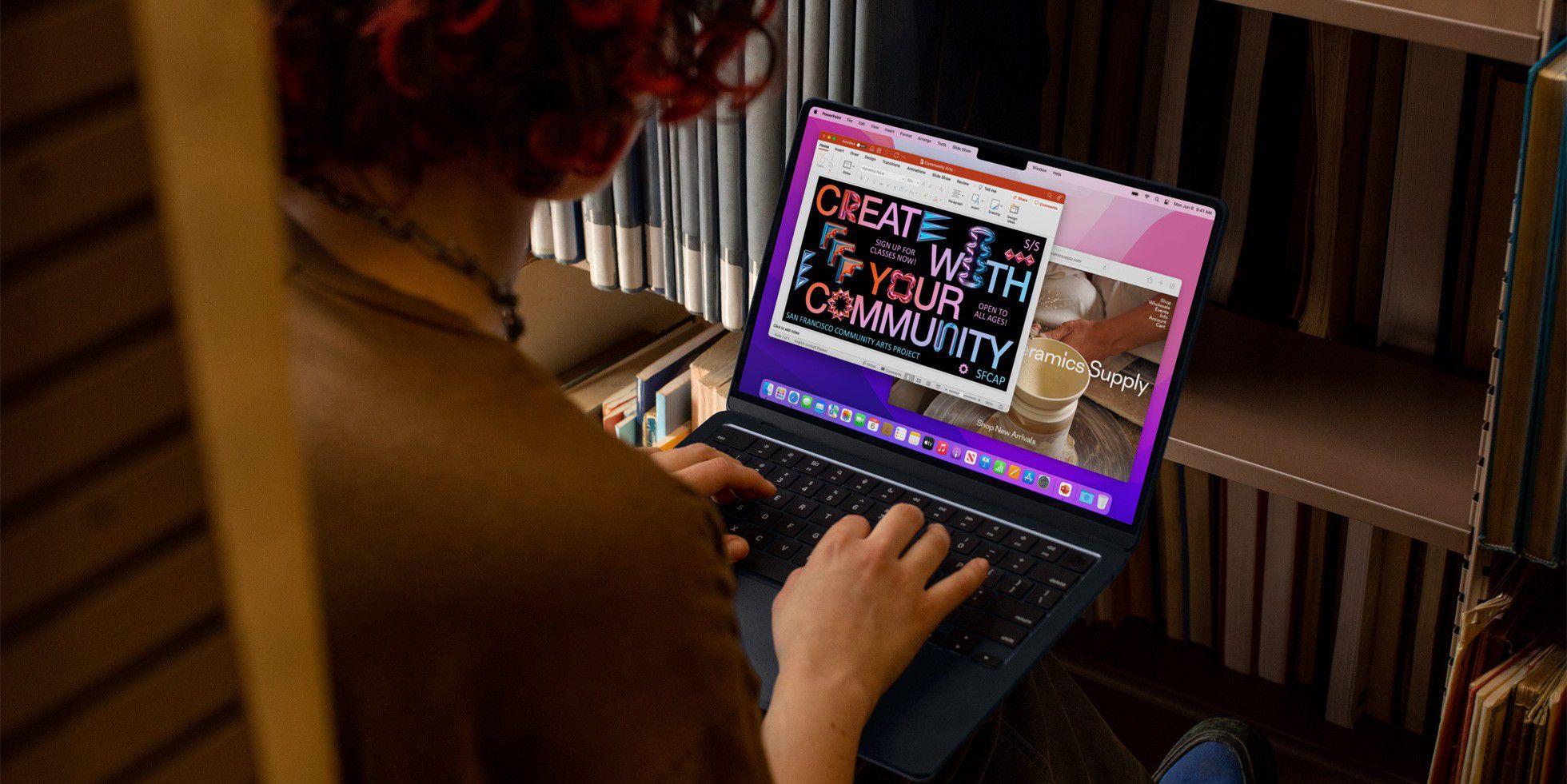 Ever since Apple’s awesome OLED display technology made its debut in the Apple Watch and iPhone X, we’ve been waiting for it to make its way into other larger Apple devices. That might finally happen in 2024, according to Ross Young, CEO of Display Supply Chain Consultants.

In a tweet available to Super Follower subscribers, Young reports that the 2024 versions of the MacBook Air and iPad Pro will be the first Apple’s first laptop and tablets to gain OLED displays. Young previously reported that Apple’s displays will use Samsung’s unique two-stack tandem OLEDs, where two emission layers of red, green, and blue are used. The displays will also support low-temperature Polycrystalline oxide (LTPO) backplanes and ProMotion variable refresh rates between 1Hz and 120HZ.

Young previously tweeted back in June about Apple’s possible use of OLED technology in the three devices. Also back in June, Bloomberg’s Mark Gurman reported that Apple could release a 15-inch MacBook Air in 2023, one year before the OLED implementation. However, Young’s latest report specifically mentions a 13.3-inch OLED MacBook Air and omits the 15-inch model. That size is also smaller than the current M2 MacBook Ait, which has a 13.6-inch display.

Currently, the iPhone and Apple Watch are the only devices in Apple’s lineup that use OLED displays. The MacBook Air, 13-inch MacBook Pro, and 11-inch iPad Pro, as well as the iPad, iPad Air, and iPad mini all use LED technology, while Apple’s higher-end 14- and 16-inch MacBook Pro and 12.9-inch iPad Pro have superior mini-LED high-refresh displays. OLED and mini-LED both have their pros and cons, so it’s not clear if Apple will switch to OLED in the high-end MacBook Pro models as well.

Young has a strong record of accuracy, with past reports correctly forecasting ProMotion support in the iPhone 13 Pro and MacBook Pro, and display size increases in the new MacBook Air and iPad mini.