Can You Be Fired for Refusing to Participate in Work Events Like a Christmas Party? 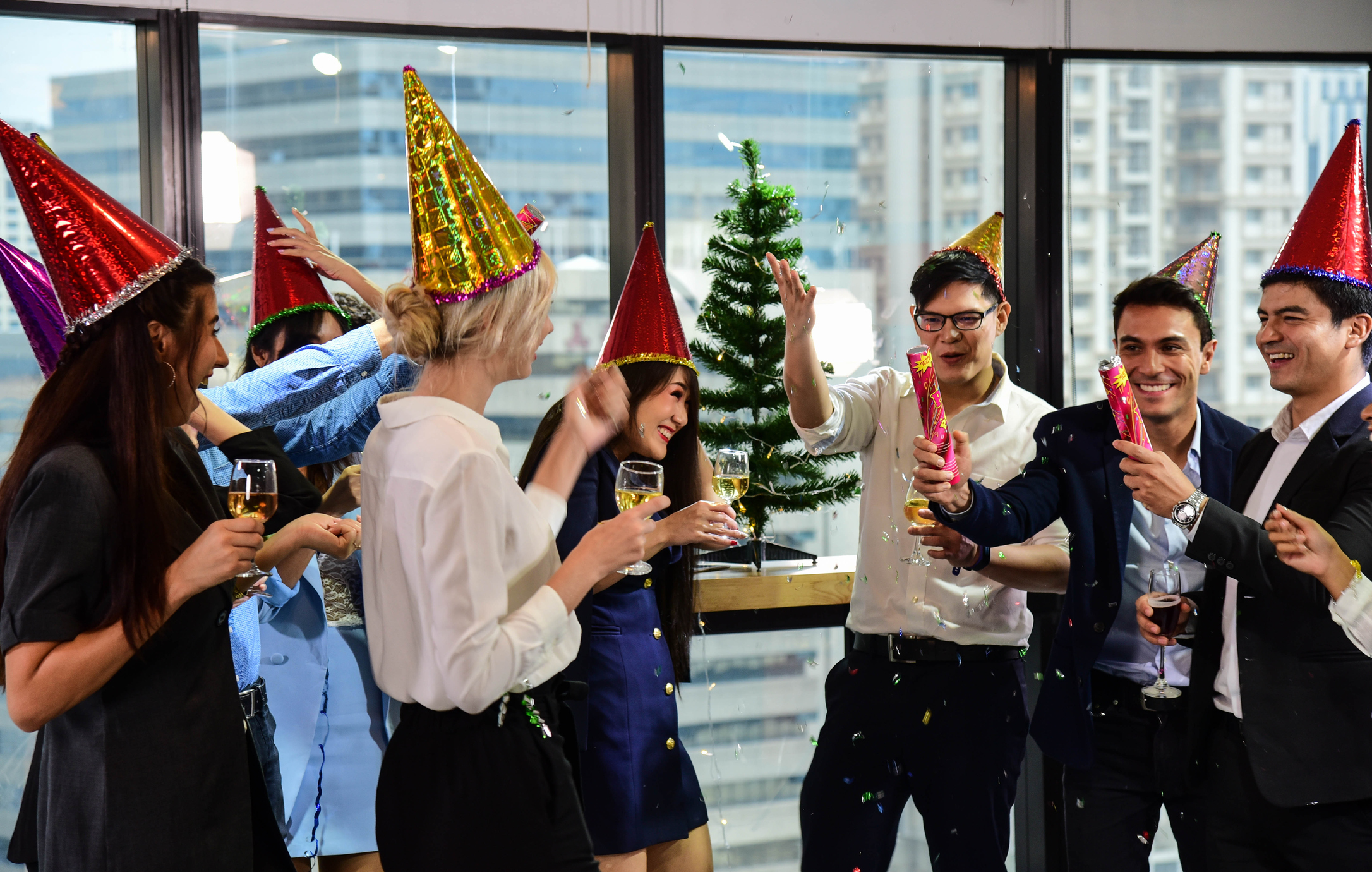 After two years of COVID restrictions, businesses are renewing the tradition of the annual office party this holiday season. Many of your co-workers may be looking forward to the company holiday party after being cooped up for so long. But if you’re an introvert, the prospect of spending time with a lot of people at a company event may give you a lump in your throat and a pit in your stomach.

Say you’re one of those who really don’t want to go to the office party, but you’re worried about the possible repercussions. You can live with your co-workers thinking you’re just anti-social, too into your personal life, or that you don’t fit in with the company culture. What you’re really worried about is your job. Can your boss actually fire you if you don’t go to the office Christmas party?

Do You Have to Go?

Your boss can’t make you go to an offsite work event like a Christmas party. A court case in France that’s going viral found that an employee’s right to “freedom of expression” means not having to participate in company social events featuring heavy drinking and other questionable activities.

But here in America, if you live in an employment at-will state (and most states are), your boss can fire you for any legal reason or even no reason. So your boss might infer you have a bad attitude or are not a team player if you don’t show up for the holiday party. If your boss is disposed to fire you, that’s generally enough in most places for them to do so legally.

But your boss can’t fire you for a bad reason, such as illegal discrimination. State and federal employment laws prevent discriminating against someone in a protected class such as race, sex, religion, national origin, disability, sexual orientation, and gender identity. If you are a member of a protected class and can show that you didn’t go to the holiday party to avoid illegal discrimination, your boss can’t legally fire you.

For example, say you’re Jewish. Your boss decides to hold a Christmas party with not just a tree, but a full Nativity scene — oxen, donkeys, shepherds, wise men, and even a baby Jesus. If you refuse to go to the party because of your religious beliefs, your boss can’t legally fire you. That would be religious discrimination.

Another example. Say a coworker has been making sexual advances. You’ve turned them all down, but your coworker is persistent. You are concerned that if you go to the party and there is an open bar, your coworker might overindulge in alcohol and subject you to more aggressive sexual harassment. If you refuse to go to the party to avoid this, your boss will have a tough time firing you.

Does Your Boss Have to Pay You to Go?

There may be a bright side, however. There’s a chance, slim as it is, that your boss may have to pay you for the time you spend at a work party.

State and federal labor laws divide employees into categories. Generally, if you are paid a salary and not entitled to overtime, you are an exempt employee. Your boss doesn’t have to pay an exempt employee to attend a work function outside of normal business hours, such as a company holiday party. So if you’re salaried, you’re out of luck.

Sometimes it’s a fine line between a work event and a purely social event, but if you’re an hourly employee, you might want to check with human resources or get legal advice about whether you can get paid for going to a holiday party.

Give the Office Party a Chance!

A little advice for introverts? Make the best of it. Even though you probably won’t get paid for going, it’s only once a year. Check in with some coworkers you don’t see every day and enjoy your free time. If you give it a chance, you might actually have fun.