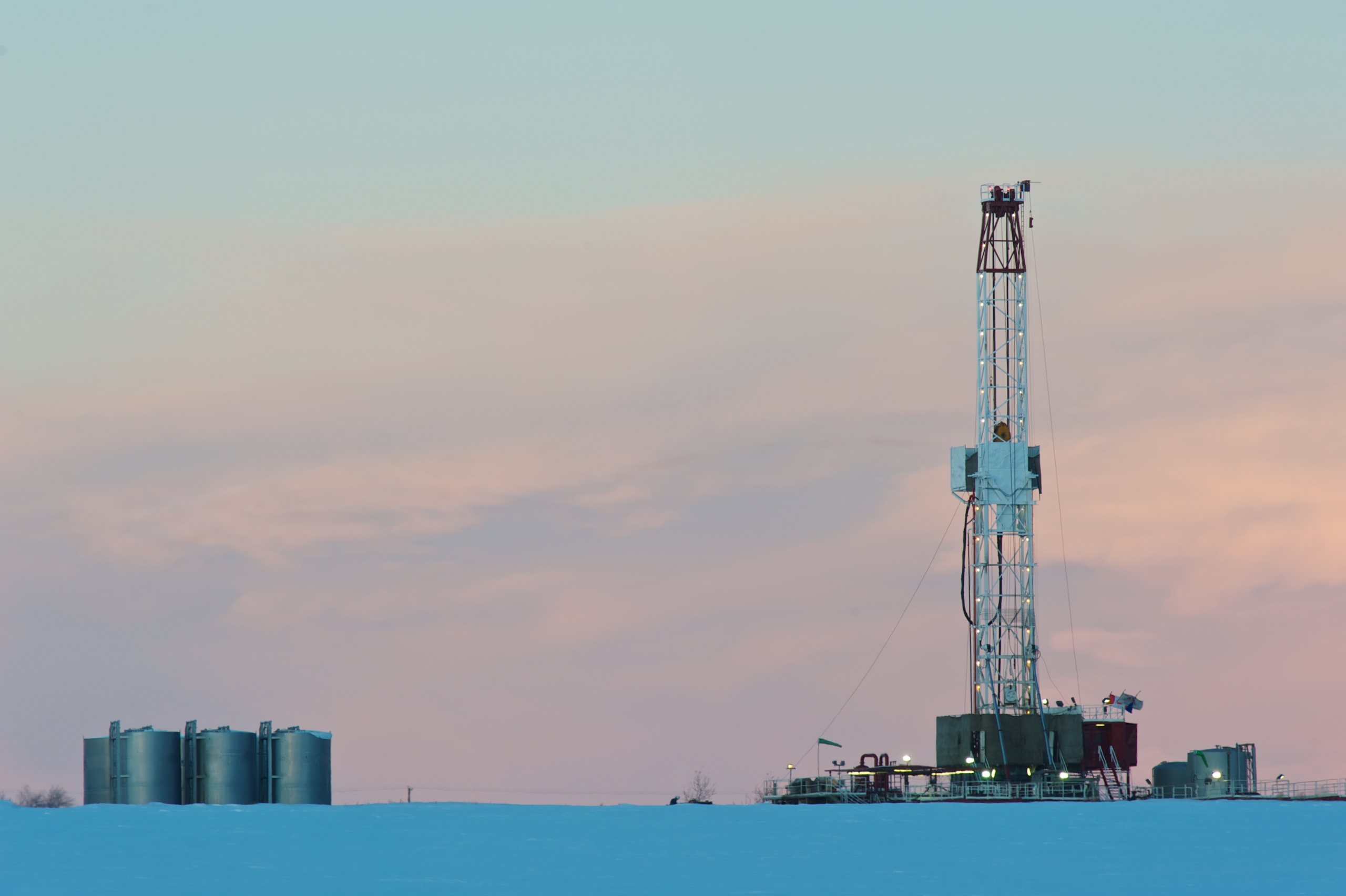 It’s a questionable move. Only two weeks ago, the International Energy Agency concluded that Russia’s invasion of Ukraine will draw the era of rapidly growing natural gas demand to a close as nations quickly deploy renewable energy in the face of high fossil fuel prices.

And there is another, more provincial issue that’s less talked about — electricity.

In order for the LNG industry to fit within B.C.’s climate targets and meet the federal government’s impending emissions cap for the oil and gas sector, nearly every part of the LNG supply chain, from wellhead to the export facility, must be electrified.

The problem is that B.C. isn’t planning to generate enough electricity to meet its 2030 climate targets, let alone power LNG Canada’s Phase-2 project, which could come online after 2030 if greenlit by investors.

Should the LNG industry consume all of B.C.’s available electricity, there will be no power left for other economic opportunities, from sustainably mining battery materials to producing green hydrogen. The number of “transition-opportunity companies” in B.C. has grown by nearly 500 per cent over the past two decades, from approximately 30 in 2000 to around 170 in 2020, but what if we can’t power the next 500 per cent?

B.C. Hydro has concluded that, for B.C. to remain on track to meet its climate targets, it will need the electricity of one and a half more Site Cs by 2030 — or about 12 per cent more electricity than currently planned.

Add LNG to the mix and the problem gets worse. If LNG Canada’s Phase-2 expansion proceeds (it has the necessary approvals) and uses electricity rather than natural gas for liquefaction (as it must to fit within the province’s climate targets), the electricity equivalent of three more Site Cs will be needed by 2040 — most of which will be required in the early 2030s.

To help meet our 2030 needs, B.C. Hydro intends to purchase additional electricity from neighbouring jurisdictions to make up shortfalls in this province. The problem with this plan is that it is also everyone else’s plan. Like B.C., most western states have climate plans requiring massive amounts of clean electricity to power EVs and heat pumps and to switch industry off of fossil fuels.

Indeed, the Western Electricity Coordinating Council, which coordinates electricity grids in the western U.S. and Canada, determined that no subregion in its coverage area generates enough electricity to meet its own needs during periods of high demand. They all rely on imports to avoid outages. The result of every jurisdiction turning to the import market will be high-cost electricity, likely passed on to British Columbians.

California recently concluded that it will be almost two Site Cs short of power by 2025 and currently lacks sufficient summer capacity to keep the lights on in heat waves, wildfires or other extreme events. The impacts of running out of electricity should not be understated. California residents will see annual rate increases of between four per cent and nine per cent over the coming years.

The transition from fossil fuels to clean energy is the single biggest economic opportunity of our generation. Incoming Premier David Eby should feel empowered to set B.C. on a new economic path, starting with the development of a comprehensive energy plan that aligns with provincial climate targets.

As for the federal government, before rushing headlong into LNG expansion, it must consider the opportunity cost to B.C.’s economy. There are better ways to help our friends.

This post was co-authored by Merran Smith and originally appeared in the Vancouver Sun.