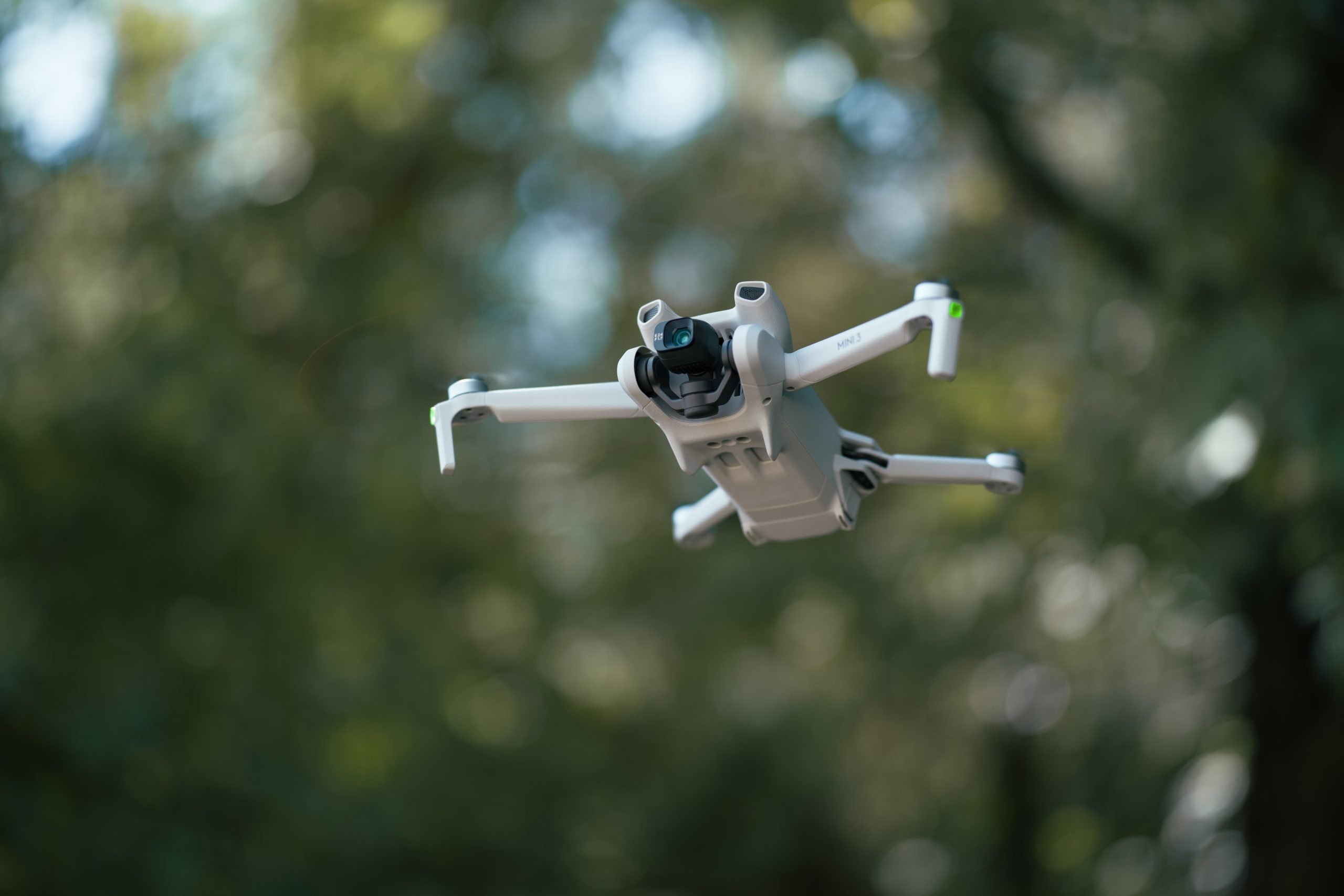 Just in time for Christmas comes a drone that is set to top wishlists — and might not even break the bank either. DJI today announced the DJI Mini 3, a new drone that’s very similar to the already-existent DJI Mini 3 Pro, but with some of the features stripped out.

It also has a much more affordable price point: just $559 (and an even-cheaper $469 if you just want the drone only, no controller).

Most of what drone pilots loved about the DJI Mini 3 Pro, which was announced in May 2022, still exists in this lower-cost version: a compact, ultra-lightweight camera drone that still takes impeccable images and offers a generally safe flying experience. For context, the Mini 3 Pro cost $759, or $669 without the controller). That makes the Mini 3 drone about 26% cheaper than the Pro version,

On almost any metric, the Mini 3 still outpaces the Mini 2 drone, effectively making the old version of the Mini 3 moot. Consider it a sweet spot of offering more than what the Mini 2 does, but also not hitting the steep $759 price point of the DJI Mini 3 Pro.

Some key specs on the new DJI Mini 3 include:

The transmission technology uses DJI O2 digital video transmission, which delivers a 720p/30fps live feed from up to 10 km away and also promising anti-interference capabilities. (The Pro version has the more advanced O3).

It’s not just the low price point that is set to make the Mini 3 a wildly-appealing drone to the mass market. The Mini 3, like the Pro version before it, weighs under 250 grams. Drones under 250 grams are a huge deal for a few reasons, including:

That removes a bunch of legal friction that has deterred many from wanting to fly drones. For many, it’s not that they don’t want to follow the laws, it’s just that they’re afraid of breaking them. With a sub-250 gram drone, you don’t need to worry about whether your drone is Remote ID compliant or whether your registration identification number is displayed correctly. Drones under 250 grams are exempt from most drone regulations in not just the U.S., but several parts of the world.

Of course, there’s also the safety component (a small object hitting you won’t cause as much force as a larger object).

Purchase the DJI Mini 3 starting at just $469 (no controller) or $559 with controller now from:

For starters, this version has 12 MP Effective Pixels as opposed to 48 MP on the Mini 3. ISO capabilities aren’t quite as powerful either.

The Mini 3 Pro also has the more elevated Focus Track Suite, with even more shooting modes. The Mini 3 also lacks other advanced filming features like MasterShots and Hyperlapse.

Like all recent DJI drones, the DJI Mini 3 is among the safest consumer drones you can fly, with safety features including Low Battery Return to Home (RTH), and Failsafe RTH. If the aircraft runs into issues, it’ll automatically return to its starting point.

Features to help you fly include Auto Takeoff, and you can also opt to have your drone automatically fly back to its home point using Smart RTH.

The big feature lacking here is Tri-Directional Obstacle Sensing. There’s also no APAS and FocusTrack, all features that help the better Pro version be all-but crash-proof. That said, the Mini 3 does have some smart flight capabilities including a combination of GNSS with the downward vision system, plus an infrared sensing system to hover stably and accurately.

At a more-than 30% discount, the Mini 3 is certainly cheaper. The question is: are the reduced specs worth the trade? We’ll have a deeper dive comparing the two next week, but for now, here’s a comparison table of the two drones, digging into some of their most relevant specs:

Clearly the DJI Mini 3 Pro outperforms the Mini 3 on every metric (except flight time). It’s got a slightly better camera, improved O3 transmission, and obstacle avoidance. It’s also a lot more expensive — and only you can value your own budget.

How DJI takes popular drones and makes them cheaper

The practice of taking a beloved drone and stripping out some of the pricier features so that it can be sold at a lower price point has become increasingly common at DJI. Just last month, DJI launched the Mavic 3 Classic, which is to the Mavic 3 drone as the Mini 3 is to the Mini 3 Pro.

At $1,599 for the DJI Mavic 3 Classic with RC-N1 remote controller, it’s about 20% cheaper than the $2,049 Mavic 3. Its most-notably missing feature is the telephoto lens, which offers an incredible 28x Hybrid Zoom to the Mavic 3.

How to get your hands on a DJI Mini 3 drone

The DJI Mini 3 drone is already on sale, making for an excellent opportunity to put DJI’s newest drone under a beloved drone pilot’s Christmas tree. The one bummer? The cheapest version, which does not include a Remote Controller (ideal for owners of existing DJI drones) won’t be available until sometime in early 2023.

That said, here are the various DJI Mini 3 configurations, and how much they cost:

DJI also gives the option to purchase DJI Care Refresh, which is DJI’s extended warranty plan. What do you think of the DJI Mini 3 drone? Do you know someone who needs this on their Christmas list?

Purchase the DJI Mini 3 starting at just $469 (no controller) or $559 with controller now from: