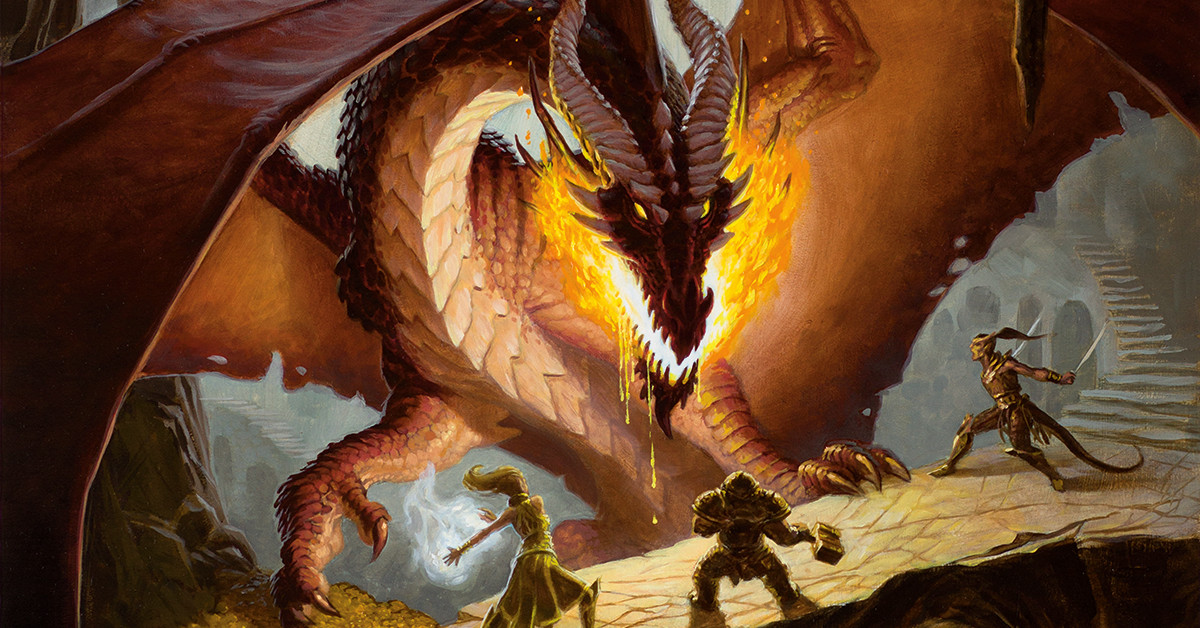 Dungeons & Dragons (D&D) publisher Wizards of the Coast (WotC) has issued a statement addressing outrage from the tabletop gaming community in regard to the company’s upcoming Open Gaming License update. A leaked draft of the new license that applied greater restrictions was badly received by fans of the franchise, resulting in a call from some community members to boycott the Hasbro-owned gaming company.

The Open Gaming License (OGL) is a public copyright license that outlines how fans and third-party publishers are permitted to make and monetize their own D&D content. The current version of the license allows third-party publishers relative freedom to create and / or sell content containing elements from the D&D tabletop roleplaying system — such as spells, monsters, and classes.

A leaked draft of an update contained plans to introduce rules that would make the previous version of the license defunct and stated that any paid use of Wizards-owned content must be registered with WotC and was subject to review by the company. It also required anyone making $750,000 or more for content using the license to pay 25 percent in royalties to WotC.

Now, a statement published via DnD Beyond, (a digital suite of D&D tools owned by WotC) verifies the leaked draft of the OGL but claims that most of its controversial components will not feature in the finalized version when released. Within the statement, WotC says that educational and charitable campaigns, livestreams, cosplay, virtual tabletop, and more will “remain unaffected by any OGL update” and that “content already released under 1.0a will also remain unaffected.”

“Under any new OGL, you will own the content you create. We won’t.” – WotC

Plans to implement a royalties structure have additionally been scrapped, and WotC affirms that content creators will retain ownership of work created using the license. “It also will not include the license back provision that some people were afraid was a means for us to steal work. That thought never crossed our minds,” the statement says.

Within the statement, WotC claims the planned revision was intended to prevent D&D content from being included in hateful and discriminatory products as well as to restrict the license from being applied to NFTs, blockchain games, and Web3 applications. The company also expressed that the draft was worded so as to gather feedback from content creators and publishers.

“Our drafts included royalty language designed to apply to large corporations attempting to use OGL content. It was never our intent to impact the vast majority of the community.”

According to internal information obtained by Gizmodo, the D&D publisher was scheduled to officially unveil the new OGL on Thursday, January 12th, during a livestream but later scrapped the announcement following backlash from the gaming community regarding the new policies found within a leaked copy of the document.

“OGL wasn’t intended to fund major competitors and it wasn’t intended to allow people to make D&D apps, videos, or anything other than printed (or printable) materials for use while gaming,” read a section of the leaked draft. “We are updating the OGL in part to make that very clear.”

The tabletop gaming community expressed concerns that the rules within the leaked draft were too restrictive for content creators within the tabletop industry, as many existing systems are built upon the current OGL. Over 60,000 people signed an open letter urging WotC to revoke the updated OGL, and users of DnD Beyond are reportedly canceling their subscriptions to the platform en mass — enough so to seemingly take down the website’s landing page for subscription cancellations.

Some companies that previously made use of the original OGL license, including Paizo, MCDM, and Kobold Press, have since announced they will be ditching the license altogether in favor of creating their own roleplaying systems.

WotC confirms within the statement on DnD Beyond that the revised Open Gaming License won’t be released today in order for the company to “make sure we get it right.” A future release date has not yet been provided.