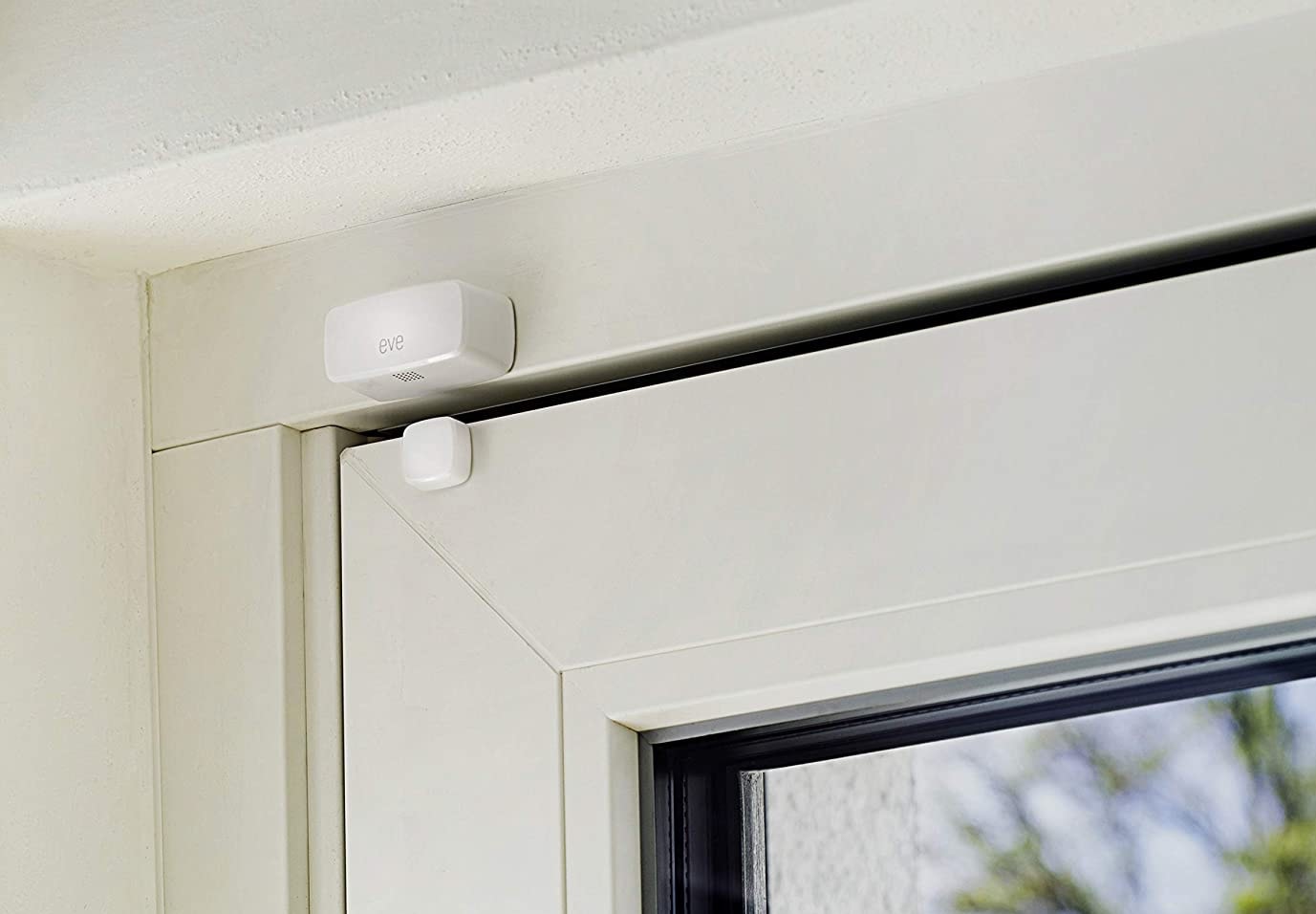 A number of devices across Eve Systems’ product lineup are receiving support for the home automation networking standard Matter with a new, optional firmware update, the company said Monday.

Matter support will come to Thread-enabled devices in the company’s Eve Door and Window, Eve Motion and Eve Energy lineups.

The company said its devices receiving the update are among the first on the market to support Matter. The firmware update upgrading to Matter support currently involves three Thread-enabled devices — Eve Energy smart plug, Eve Door & Window contact sensor, and Eve Motion sensor, according to TheVerge.

The devices already work directly with HomeKit and the Home app, and the update should not change users’ experience with the Home app, the company said.

When Matter support is added via the update, the devices will work not just with HomeKit, but also with Samsung SmartThings and later with Google Home and Amazon Alexa, Eve said.

You can get the update on iPhones and iPads running iOS or iPadOS 16.2, now in beta.

In order to complete the update to Matter, you’ll need a Thread Border Router, such as a recent Apple TV 4K or HomePod mini. Then you can sign up for the Eve Matter Early Access Program and follow link to the Eve TestFlight app to enable changes.

“Note that once you’ve upgraded your devices to Matter, you can’t migrate them back to HomeKit,” Eve noted.

And you can buy Matter-compatible Eve Door and Window, Eve Motion and Eve Energy devices from Eve website or from Eve’s store on Amazon.