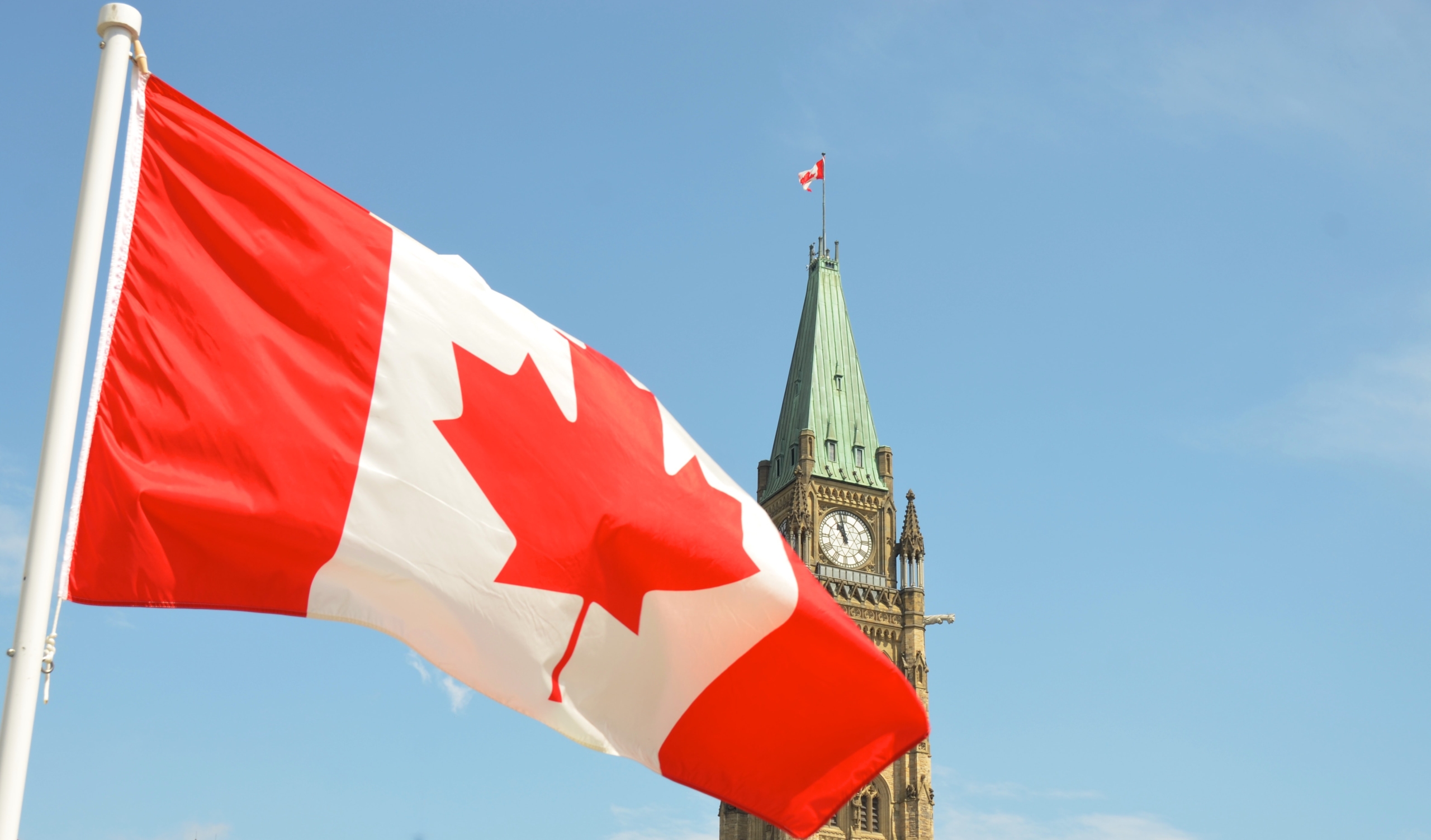 “The global economy is changing. Clean energy is replacing fossil fuel energy, and the way in which nations are planning their economic futures is changing too.

“America’s new clean energy tax credits could catalyze climate spending in the country—both public and private—to the tune of US$1.7 trillion over 10 years. For scale, that’s nearly the entire annual GDP of Canada.

“Canada simply had to respond, and today’s Fall Economic Statement does just that. It’s a recognition of a global reality in which our largest trading partners are mapping out their clean industrial futures and planting flags.

“Also worth noting is an increase to a previously announced investment tax credit for clean hydrogen—now 40% for the cleanest hydrogen—along with more details around how dollars in the $15 billion Canada Growth Fund will be used to foster Canadian clean energy innovation. As well, $250 million will be set aside for Employment and Social Development Canada to help Canadian workers sharpen their skills in a sustainable economy.

“The idea that climate action is also economic action has never been truer. We’ve had climate plans with economic benefits. This is economic planning with climate benefits.”