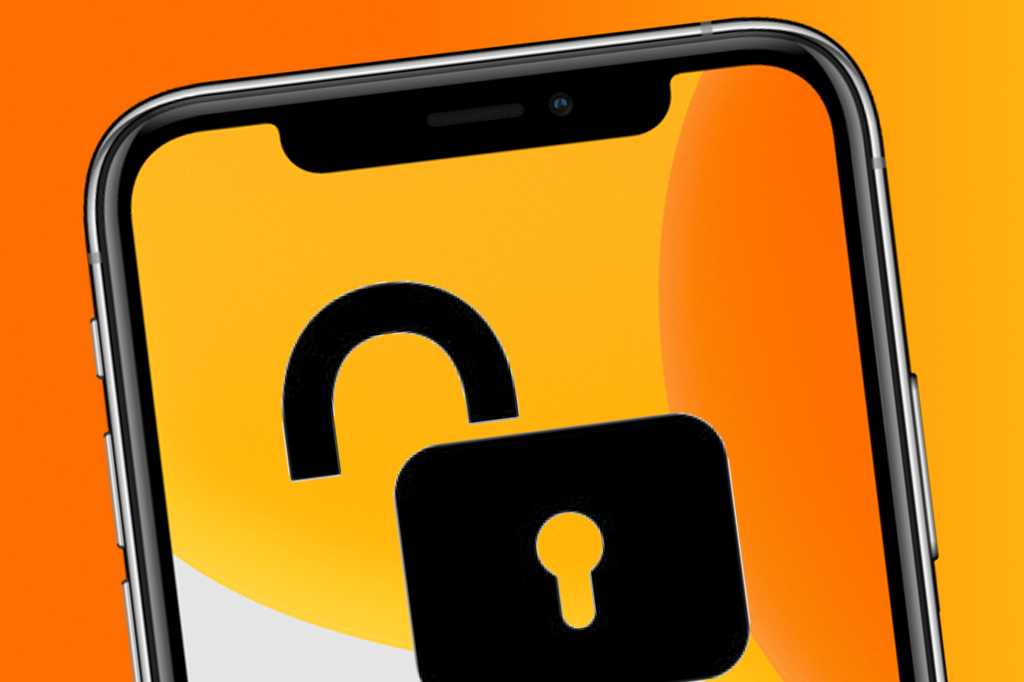 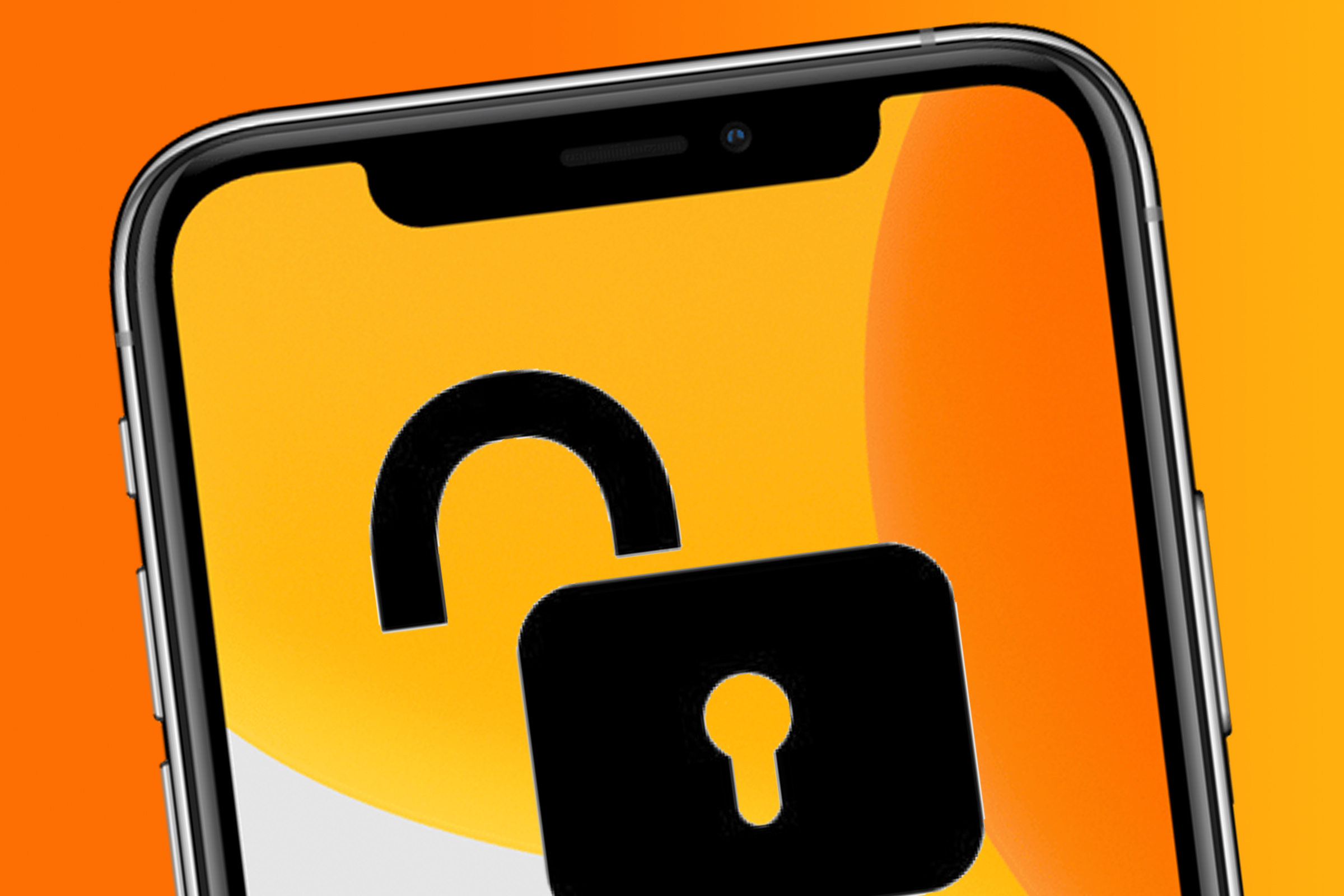 The big news this week—other than all those OS updates—is that Apple is strongly considering opening up the iPhone next year and allowing third-party app stores. While that might not mean much to the majority of iPhone users, for members of the jailbreak community, it’s a big deal.

As if on cue, a group of hackers has released palera1n, a new jailbreak tool for the iPhone 8 and X that lets you sideload apps right now. It works on all versions of iOS 16—including the newly released iOS 16.2—and is based on the checkm8 exploit discovered in 2019, which is described as “a permanent unpatchable bootrom exploit” for iPhone generations up to the iPhone 8 and iPhone X with an A11 chip.

The developers call it “experimental” and warn against using it on your main device, but it’s the first known jailbreak for iOS 16. To get it to install on an iOS 16 device, you’ll need to restore and opt to not set a passcode, and enable dev mode. To install the jailbreak, you’ll need a Mac and experience with Terminal.

The iPhone jailbreak community was once thriving but has fallen off in recent years as Apple has prioritized security. Furthermore, the iPhone has many more features than it once did, so jailbreaking is more of a hobby than a necessity. With palera1n, users will be able to install themes to change the look and feel of their device and “tweaks” to change how iOS behaves.

Of course, you’ll also be able to sideload apps from Sideloadly or AltStore, although the developers warn that apps sideloaded with a regular Apple ID will expire after seven days.