How the world’s biggest buyer is pushing toward net zero 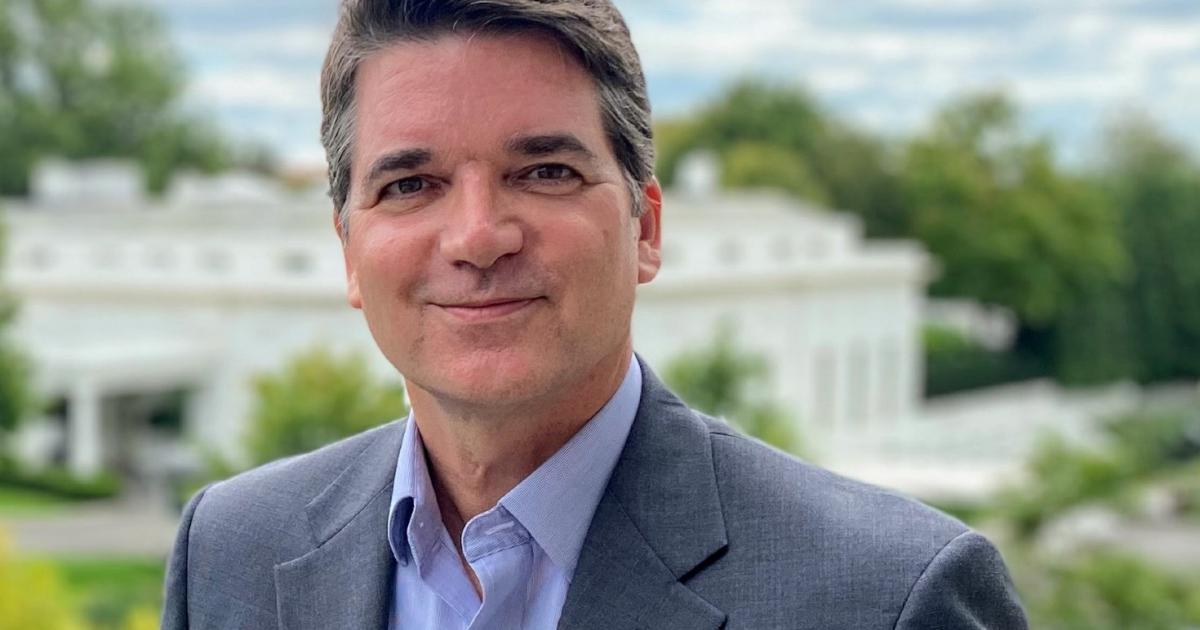 The United States government is possibly the world’s largest shopper, having spent $637 billion on contracts last year. So disruptions to supplies for its operations have ripple effects on a grand scale.

If the Biden administration succeeds in a new supply chain rule, procurement decisions out of Washington will create a positive global impact toward addressing the climate crisis. The nation could become the first to require major suppliers to disclose their greenhouse gas emissions and climate-related financial risks, aligning with the Paris Agreement.

That’s one aim of the Federal Supplier Climate Risks and Resilience Rule laid out by President Joe Biden in November at COP 27 in Egypt. It supports federal plans to reach net zero emissions in procurement by 2050, using carbon-free electricity for its 300,000 buildings and powering its fleet of 600,000 vehicles with electricity by 2035.

A 60-day comment period is open for the rule through Jan. 13.

The rule would require companies with $50 million or more in annual federal contracts to disclose both their emissions across Scope 1, Scope 2 and “relevant categories of Scope 3 emissions”; as well as their climate risks, in addition to setting science-based targets. Smaller suppliers, from which the government purchases between $7.5 million to $50 million each year in goods or services, will be required to share their emissions across Scopes 1 and 2.

Maycock described public-private partnerships as a big piece of Biden’s climate change agenda. As the Biden administration returned the U.S. to frontline leadership on climate, it engaged with a number of major leading American companies that have aggressive, constructive approaches to the climate challenge, he added. Learning from the private sector has informed federal goals toward carbon-free procurement and electrified fleets, he said.

“We have an outstretched hand to join other leaders in delivering on our current commitments, and expanding those commandments,” Maycock said. “So I welcome others to join us today if you’re not quite there yet.”

More than half of major federal contractors already disclose their climate data to the CDP, and about 25 percent have committed to science-based targets, noted GreenBiz senior vice president Shana Rappaport. She asked Maycock how the new rule would affect small and midsize companies that aren’t yet reporting.

“What this rule is doing for those major suppliers is raising the floor,” he said. “It’s … bringing in that other 50 percent and … what it’s saying to them is that in order to work with us, to be a partner with the federal government, you need to not only do the GHG disclosure, but the climate disclosure risk … and also the science based targets.”

This proposed rule uses respected third party standards that many federal contractors already use, including the CDP, the Task Force on Climate-Related Financial Disclosures (TCFD), and the Science Based Targets Initiative (SBTi), according to its November fact sheet.

“Managing emissions builds efficiency and effectiveness, and can reduce costs for federal suppliers,” the document noted. “Since establishing the federal government’s own climate goals, energy use by buildings and vehicles has dropped 32 percent, saving taxpayers $11.8 billion annually. Suppliers understand that you cannot manage what you don’t measure — tracking emissions and setting and meeting targets can increase resilience and reduce costs.”

Without describing what enforcement might look like, Maycock said the Biden administration is starting with a risk-based, targeted approach with small and medium businesses, asking them what’s important. That’s why the government is requesting disclosure but not adding the additional requirements of disclosing climate risks and setting science-based targets, he added.

The rule sends a powerful signal, although it remains unclear what enforcement, if any, it would have. It’s also unclear what “relevant categories of Scope 3 emissions” will mean for the largest contractors.

“So we’re going to take this first step, we’re going to get our major suppliers in compliance with these three core requirements,” Maycock said. “And then we’re going to keep moving and developing the work as we move forward.”

The government spent $637 billion on federal contracts in 2021, a drop of $54 billion from 2020, according to the Government Accounting Office.