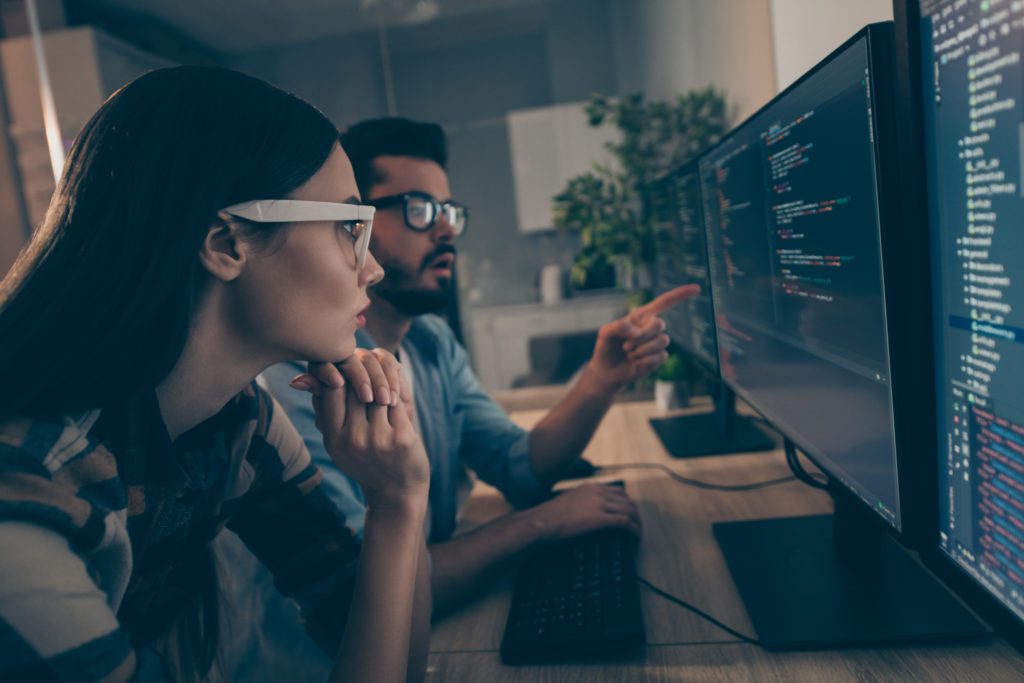 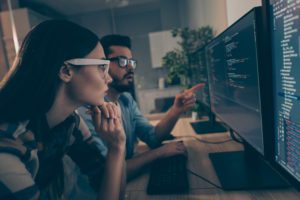 I have worked with developers who espoused the notion of “self-documenting code”. This is the misguided idea that well-written code should not require comments. Hogwash! While we should all strive to make our code as readable and understandable as possible, comments remain a vital coding best practice. The reason is simple: while well-written code is easier to follow, it still does not provide any insight into why something is being done a certain way. Having said that, it is easy to overdo it on comments, or write comments that do not add much useful information. This programming tutorial will present the different kinds of comments in Java, as well as provide some guidelines on how to make the best use of them.

Looking to learn Java in a course or online training environment? We have a list of the Top Online Training Courses for Java Programming to help get you started.

In computer programming, comments are lines of code that are completely ignored by the compiler. As such, their purpose is to help programmers understand the code and its context, beyond typical best practices, such as proper variable naming, breaking complex operations into multiple lines, and so forth.

The key takeaway here is that comments should shed light on the developer’s intentions and not provide a play-by-play of each and every line of code! To illustrate, here are some redundant single-line comments that really do not add anything to the proceedings:

In the above code example, a developer should be able to easily understand that the String “name” and int “age” are both being declared and initialized, and therefore, adding a comment to explain the code, in this case, is redundant and only clutters up the code. Likewise, any Java developer seeing the println() function should know what the function does, and, again, writing a comment explaining it is just repetitive.

The comment below states what the function does, even though its name should probably suffice:

Now here is a specialized file parsing method in which some configuration is being set. In this case, a comment explains WHY the default type is being set:

Types of Comments in Java

As the name suggests, these comments consist of a single line. They begin with two forward slashes (//):

They can also be used to make in-line comments:

Although you can create multi-line comments by adding “//” at the beginning of each line, this can become quite tedious when comments span more than a line or two. In those cases, you should consider wrapping them in “/*” and “*/” like so:

Although the asterisks (*) at the start of each line do not do anything, they make the comments more obvious and easy to read.

Tools like Javadoc accept a variety of standard tags. Here are a few of them:

The comments for the getAvg() method above could easily be adapted for documentation by adding the extra asterisk at the beginning:

In this programming tutorial, we learned about the three types of comments in Java, as well as how to make the best use of them. Remember, programmers do not need to comment every line, just those whose purpose may not be readily inferred. Even if you are the only coder who works with a project, you would be amazed how quickly you can forget why you did something a certain way or how you intended a block of code to work.