Let’s Throw Bandwidth at the Problem 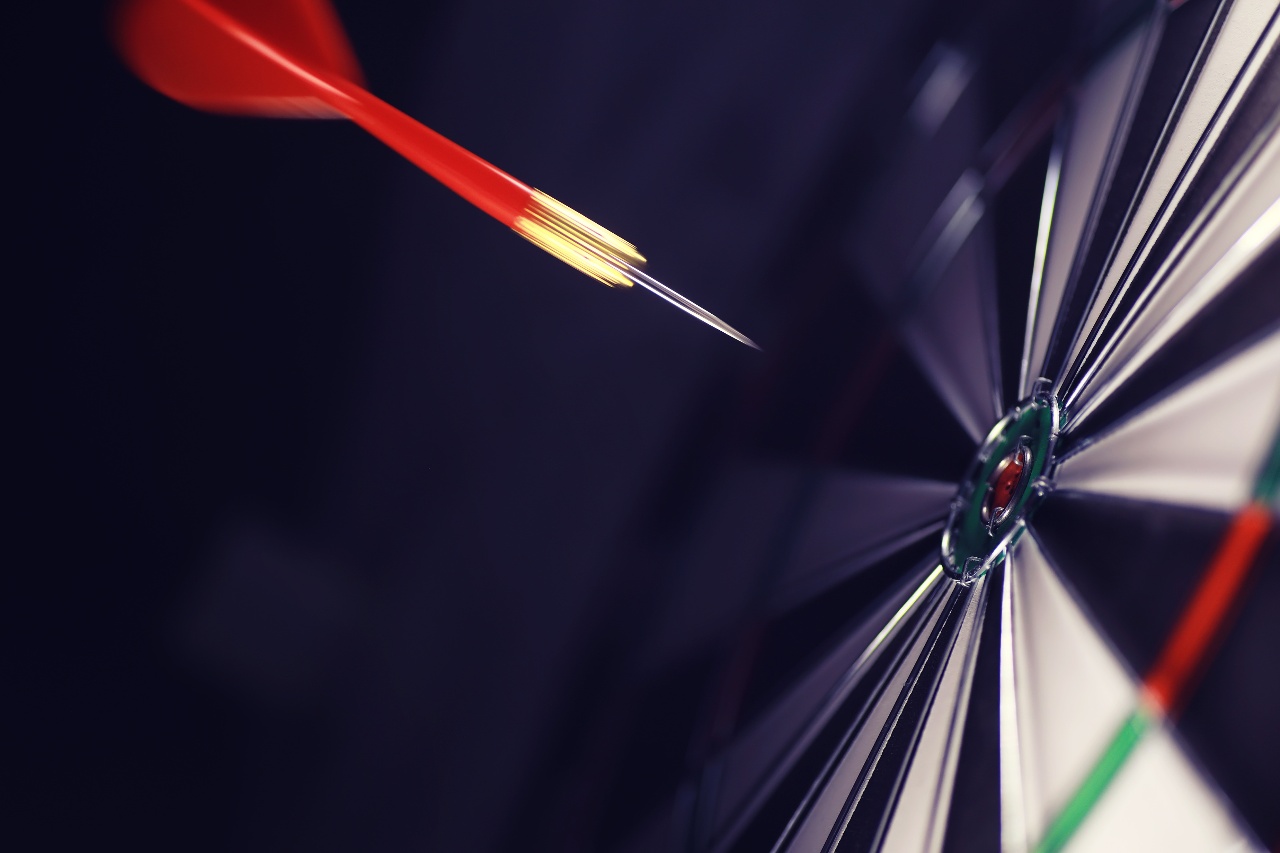 But what if we went all the way down the rabbit hole to an all Internet WAN?

For example, throwing a lot of bandwidth at the network and letting SD-WAN take care of the internet performance.

Our final scenario, which we’ve dubbed “Let’s Throw Bandwidth at the Problem,” is back to our 150 original sites and has made the following changes:

The resulting network has a global average site capacity more than five times that of our original network. We see substantial increases across regions, but particularly in East Asia, the U.S. & Canada, Latin America, and Western Europe. 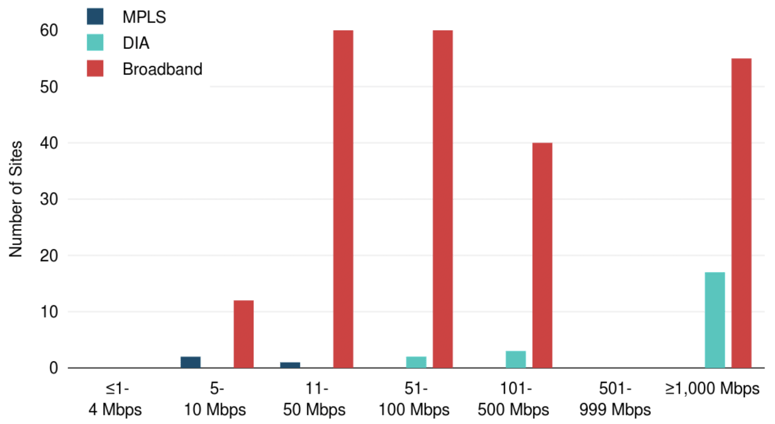 So what does that do to our TCO?

Looking at the figure below, you can see that it certainly results in network savings, even after adding in a lot of additional bandwidth. Our high bandwidth with basic managed SD-WAN was 39% cheaper than our original MPLS network. That’s tied for the largest price reduction across all our scenarios.

It also substantially increases the contribution of the SD-WAN overlay to the total network cost, since SD-WAN prices escalate with site size. 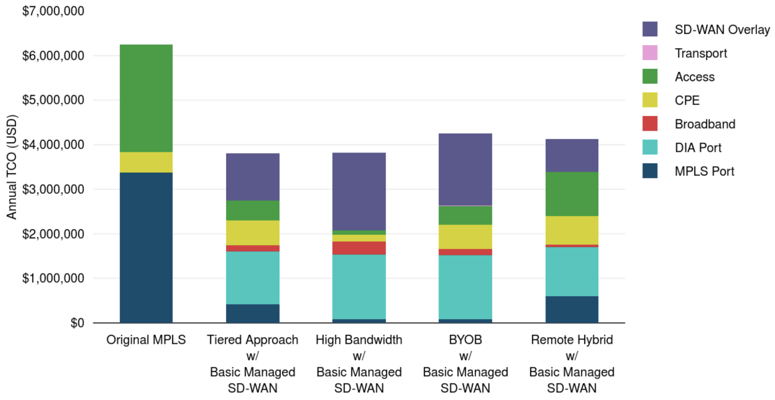 The rise of cloud services, remote work, and the introduction of SD-WAN have caused many WAN managers to rethink their network architecture.

The rise of cloud services, remote work, and the introduction of SD-WAN have caused many WAN managers to rethink their network architecture.

And we’ve seen many moving from an all MPLS WAN toward a network that integrates lower cost DIA and broadband services and adds on a SD-WAN overlay.

In addition, others are looking at NaaS providers to help them build in a fiber backbone to further connect their data center sites. With a host of new network options come new concerns about their impact on the security, performance, and ultimate cost of the WAN.

While every network is unique, these hypothetical scenarios help us visualize how alternative technologies can be integrated into the WAN to optimize both performance and cost.