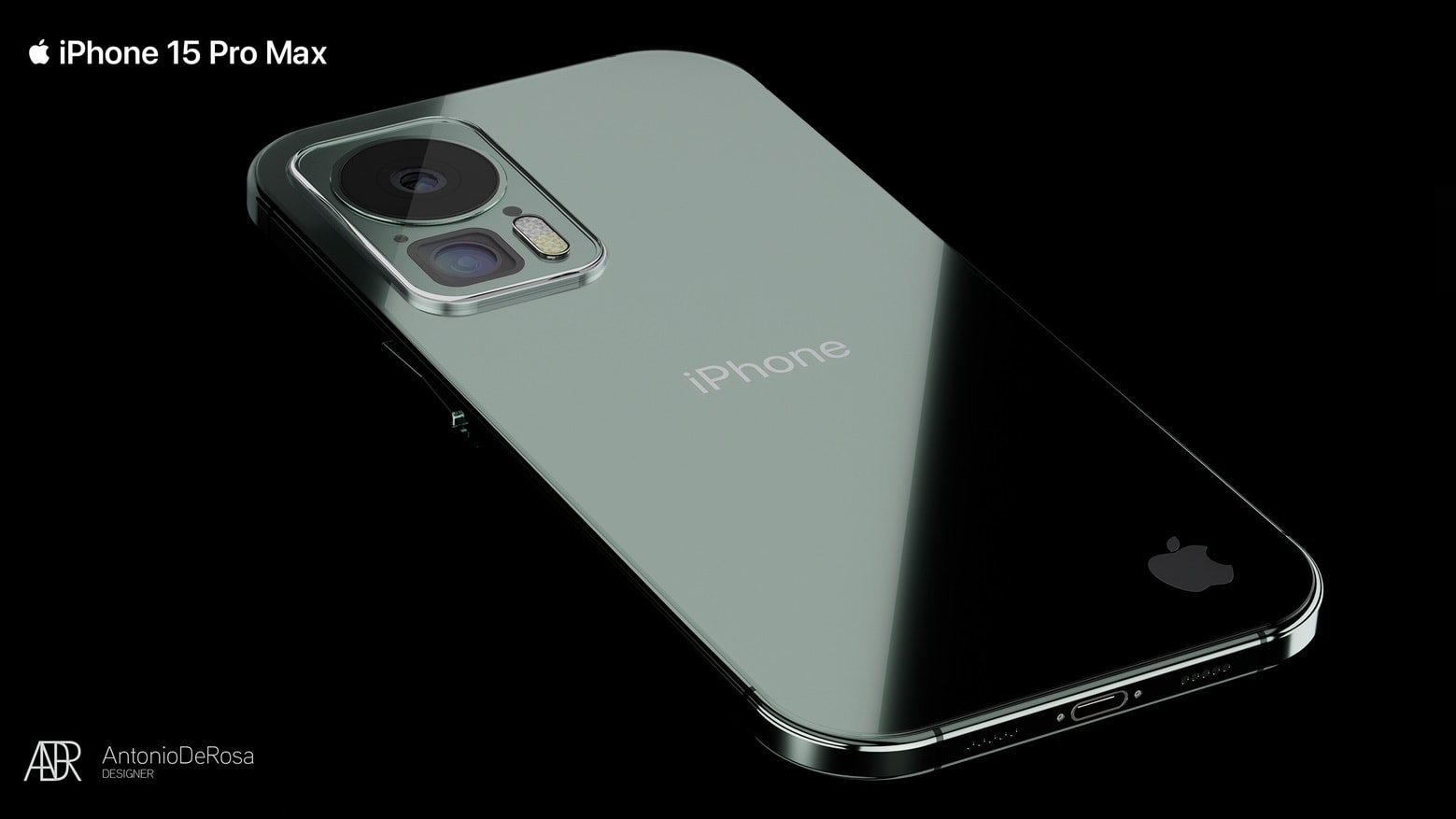 The iPhone 15 is expected to get a facelift along with other design changes, and a new concept video and images present a very early look at the handset Apple might launch this autumn.

The concept artist started with details that have leaked out already and mixed in some of their own hopes. The result is splendid.

Tone down your skepticism

Some people mistakenly reject all iPhone leaks, claiming they’re universally inaccurate. But in recent years, many early leaks were proven to be dead-on. As just one example, a leak six months before the launch showed the end of the screen notch on the two iPhone 14 Pro models, and that a 6.1-inch non-Pro handset would replace the iPhone 13 mini.

And there’s a definite purpose for concepts that turn leaks into visuals. Those with an aging iPhone can use them to help decide if they want to to buy a current iPhone 14 or wait until this autumn for the next model.

The new iPhone 15 concept design comes from Antonio De Rosa of ADR Studio who periodically creates concepts for upcoming Apple products. These are generally grounded in reliable leaks, but not completely.

“The role of a concept designer is not only to report all the rumors and transform them into something visual,” said De Rosa. “Sometimes thinking out of the box can free you.”

Now he’s done his magic to the iPhone 15. Leaks point to it featuring a periscope lens that bends incoming light before it reaches the sensor. As demonstrated in the new iPhone 15 Pro Max concept video and images, the change allows the handset’s camera hump to be thinner.

Apple has used the same basic iPhone chassis design for three years, and the company’s previous practices indicate it’s time for a change. A tipster says we can expect rounded edges in place of the current square ones. De Rosa’s concept design takes this into account. And the video also mentions that titanium will supposedly be used in at least some iPhone 15 models.

The two Pro models coming this autumn reportedly have unmoving, solid-state buttons. The concept artist calls these Butterfly Buttons in his video.

Although many early leaks on previous models have turned out to be on the nose, we won’t know for sure what the iPhone 15 Pro Max looks like for months.

Share
Facebook
Twitter
Pinterest
WhatsApp
Previous article
What is LASSO Regression Definition, Examples and Techniques
Next article
The Verizon deal that hooks you up with a free Samsung Galaxy A53 is about to expire