On site in Vermont: BETA’s aerial maneuvers in the cloud 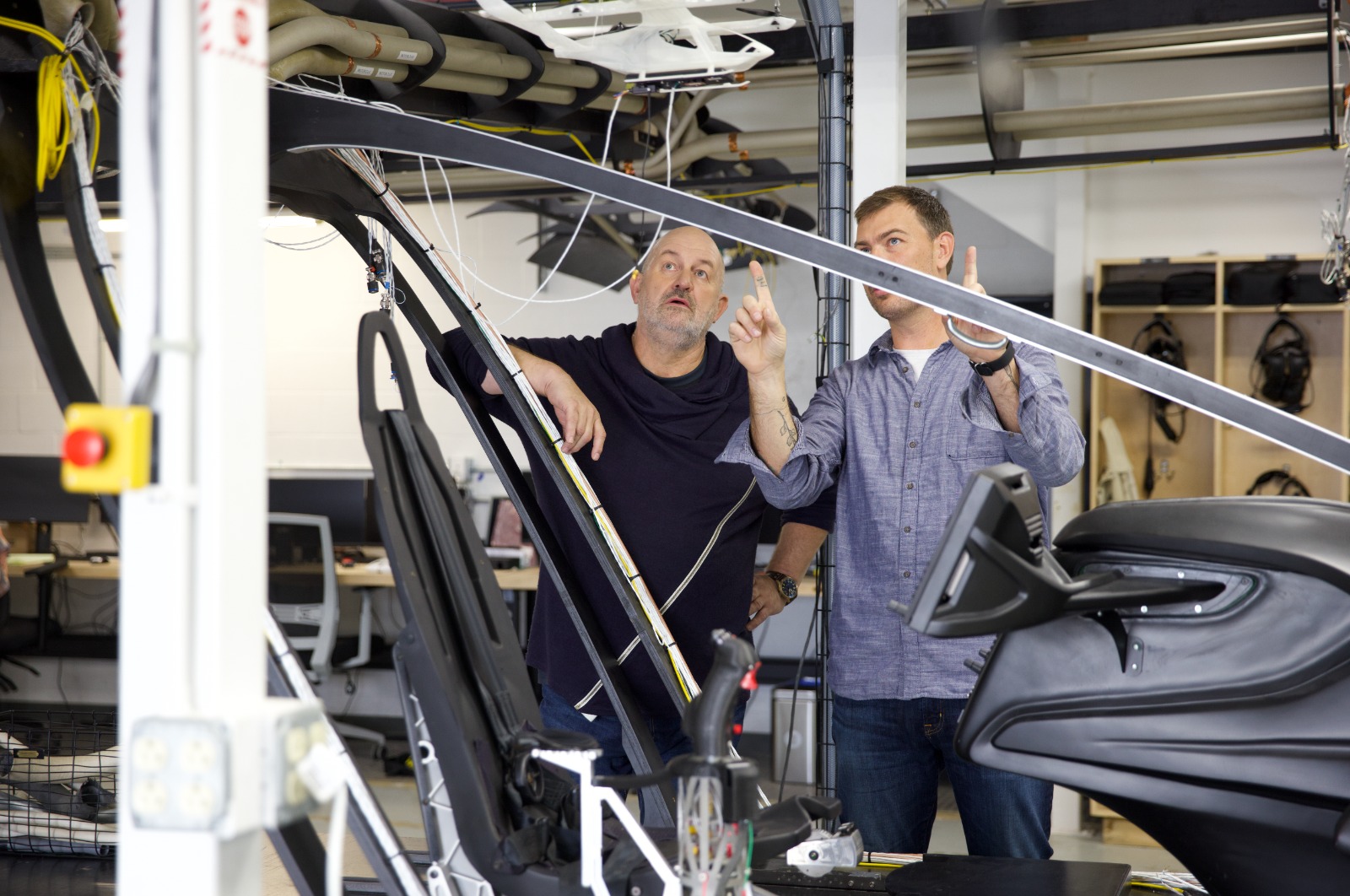 People have always looked to the skies with wonder. Flying represented
freedom long before the first aircraft was designed, built, and
successfully flown. Then, on December 17, 1903, the Wright Brothers
completed the first heavier than air flight in the Kitty Hawk Flyer on
the Outer Banks of North Carolina. The flight lasted 12 seconds,
traveling 120 feet. By the end of the day, it was blown over by a gust
of wind and damaged beyond repair. And in that moment the world changed,
the first aviation startup was born.

The progress that humans have made since then is unprecedented. By 1924,
a plane had been piloted around the world. Nine years later, the Boeing
247 was the first modern airliner to take flight. In 1947, Chuck Yeager
broke the sound barrier in a Bell X-1. In 1961, Yuri Gagarin was the
first man to pilot and orbital space craft, and by 1969 we had landed on
the moon. It is very hard to imagine a world without flight. It has
changed everything — business, politics, medicine, travel, war, and
cultural awareness. But as air travel has become ubiquitous, it has also
become one of the largest producers of greenhouse gas emissions. There
is a tremendous opportunity to change the way that we travel and
transport goods, while having lesser impact on our planet. Kyle Clark,
CEO of BETA Technologies, believes that the solution is electric.

BETA is located in South Burlington, Vermont. A small town with a
population just under 20,000, famous for Ben and Jerry’s Ice
Cream. Their campus sits directly on Burlington International Airport, a
hangar that feels simultaneously like a startup and a machine shop. It’s
here that BETA has developed and built
the ALIA-250c, an
electric vertical takeoff and landing aircraft (eVTOL), which can travel
about 400 kilometers carrying cargo loads up to 635 kg at 270 kilometers
per hour, all on a single charge (250 miles, 6,000 pounds, and 170 mph
for my American readers). Vertical takeoff and landing, combined with a
robust, modular charging network, are changing the way that we are think
about point-to-point deliveries, last-mile logistics, and commercial
flight.

At their core, they are a propulsion company, and as such, have spent a
lot of time thinking about plane design and aerodynamics. It is where
they have found their edge. The electric motor that provides forward
thrust for the ALIA is located at the back of the plane, which is very
different from a conventional aircraft. Positioning the engine in the
back makes the aircraft more aerodynamic, accelerating the boundary
layer of fluids, leaving a low wake, which means that there is minimal
wasted energy. This is only possible with an electric motor, because
it’s thermally efficient, it doesn’t require much cooling, and it
doesn’t require aspiration to breathe and burn fuel. I think that Manon
Belzile, BETA’s VP of Propulsion, has said it best, “The Holy Grail for
turbo machinery efficiency is be above 30%. We’re talking 95% efficiency
with these machines”.

Their electric motors are not only efficient, but incredibly simple
machines with very few moving parts. Simplicity means that everything is
easier from manufacture to maintenance. Kyle can often be heard around
the office quoting Antoine de Saint-Exupéry, “Perfection is achieved
when there is nothing left to take away.”

The goal is to make each motor as light and powerful as possible. With
every ounce that is saved, the ALIA can fly a little bit further on a
single charge. Simple design and relentless testing will allow them to
quickly prototype, iterate, and scale to production.

Getting to this point requires data collection, processing, and
collaboration at a massive scale. For example, whenever new code is
released, it goes through code check, simulation, small scale aircraft
(a 1/5 model), iron bird,
and only then the ALIA. The headers, data, data rate all need to be
parsed by the same tools and available to everyone at the company as
well as partners. This is where AWS and the power of the cloud play an
important role in the electrification of flight.

It can be hard to grasp how much data is actually being captured. For
instance, more than 900 data points at a rate of 100 times per second
are collected during each test flight. This information is used to
create, update, and improve plant models of the aircraft, which BETA can
use to re-fly the ALIA in a simulated environment, and collect even more
data. It’s a virtuous cycle, where data from the real world, as well as
simulations, are used to really accelerate aircraft development.

You won’t be taking an electric flight from Burlington to Mexico City in
the near future, at least not commercially or quickly. Traditional jet
engines still have a significant advantage when it comes to moving
people and cargo long distances affordably. However, we should not
overlook the fact that companies like United Therapeutics are investing
in eVTOL aircraft. The potential impacts on point-to-point cargo
transfer are enormous, and they get us one step closer to a low emission
future.