Poll: Canadians see a clean energy system as more affordable and secure than a fossil fuel one 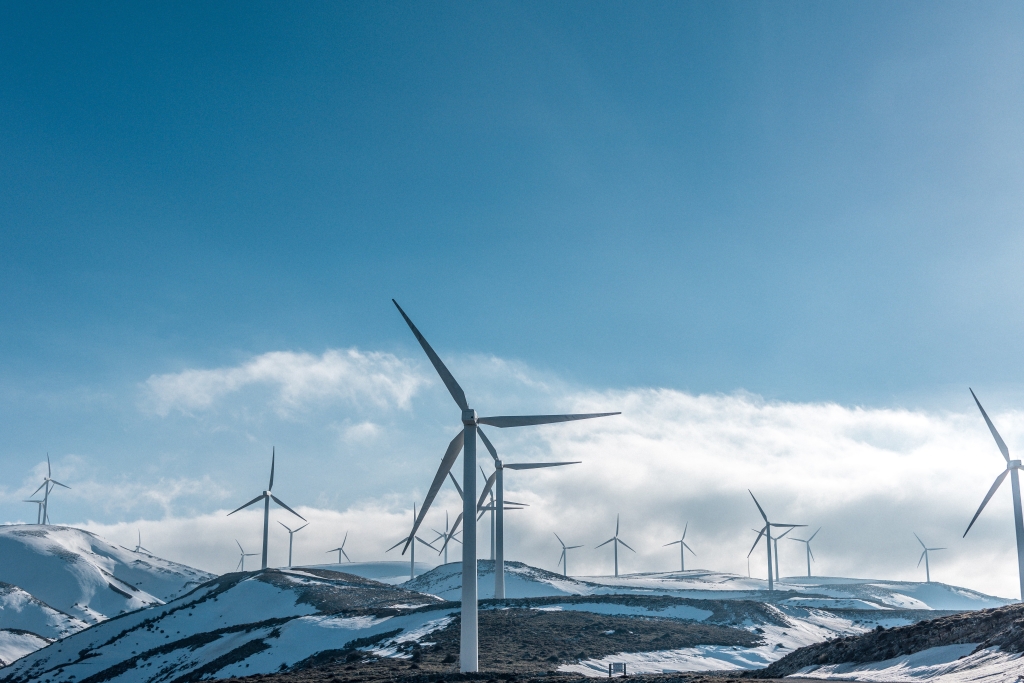 In the latest round of survey work by Clean Energy Canada and Abacus Data, Canadians believe a clean energy system that includes hydro, wind, solar power and electric vehicles would be both more affordable and more secure than a fossil fuel energy system.

According to David Coletto, Chief Executive Officer of Abacus Data: “Perceptions about the affordability and security of clean energy are becoming clearer as geopolitical conflict and rising inflation impact Canadians directly. A clear majority believe that a clean energy system will be both more affordable and more secure than one based on fossil fuels.”

According to Trevor Melanson, Communications Director of Clean Energy Canada: “Increasingly, Canadians see that the transition to clean energy is not only an economic opportunity—but an opportunity to lower their energy bills. Canadians also recognize clean energy as more secure. This view reflects reality, as clean energy electricity rates are less beholden to global markets.”

The survey was conducted with 1,500 Canadian adults from November 25 to December 1, 2022. A random sample of panelists were invited to complete the survey from a set of partner panels based on the Lucid exchange platform. These partners are typically double opt-in survey panels, blended to manage out potential skews in the data from a single source.

The margin of error for a comparable probability-based random sample of the same size is +/- 2.5%,
19 times out of 20.

The data were weighted according to census data to ensure that the sample matched Canada’s population according to age, gender, educational attainment, and region. Totals may not add up to 100 due to rounding.

This survey was paid for by Clean Energy Canada.