Poll: Six in ten Canadians believe an electric vehicle will ultimately cost them less than a gas car 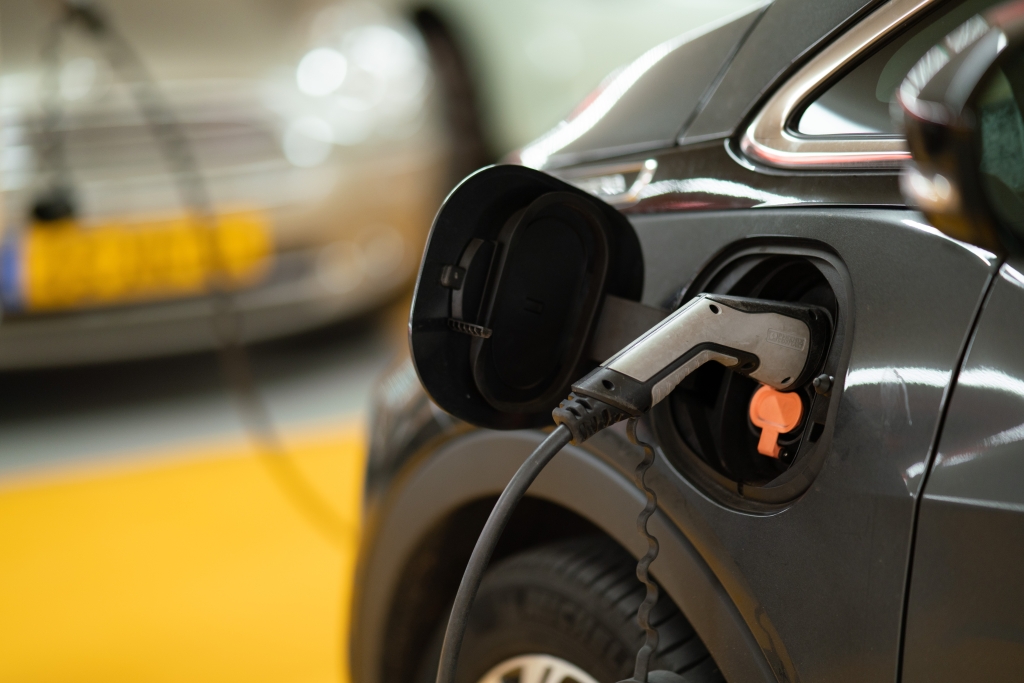 At the same time, 72% of Canadians believe that it is certain, very likely, or likely that a majority of consumer vehicles sold around the world will be electric. 28% think it is unlikely to happen.

A majority in every region of the country and across the political spectrum believe that it is likely that most vehicles sold around the world will be electric vehicles.

Canadian consumers who say they are very likely or certain to buy gas or diesel has held consistent over time (ranging from 23% to 25%), while those certain or very likely to buy an EV are up slightly from January 2022, but still down from 2021.

According to David Coletto, Chief Executive Officer of Abacus Data: “While interest in electric vehicles hasn’t increased substantially, most Canadians continue to believe that EVs will be the majority of consumer vehicles sold around the world and most are inclined to purchase one as their next vehicle because consumers believe they will save them money in the long run, even if the upfront cost remains higher than a gas vehicle.”

According to Trevor Melanson, Communications Director of Clean Energy Canada: “It’s encouraging to see that a majority of Canadians understand the benefits of switching to electric, even though most haven’t done so yet. Research conducted by Clean Energy Canada has shown that driving an EV—while generally pricier upfront—will ultimately cost thousands of dollars less than driving an equivalent gas car over eight years of ownership.”

The survey was conducted with 1,500 Canadian adults from November 25 to December 1, 2022. A random sample of panelists were invited to complete the survey from a set of partner panels based on the Lucid exchange platform. These partners are typically double opt-in survey panels, blended to manage out potential skews in the data from a single source.

The margin of error for a comparable probability-based random sample of the same size is +/- 2.5%,
19 times out of 20.

The data were weighted according to census data to ensure that the sample matched Canada’s population according to age, gender, educational attainment, and region. Totals may not add up to 100 due to rounding.

This survey was paid for by Clean Energy Canada.