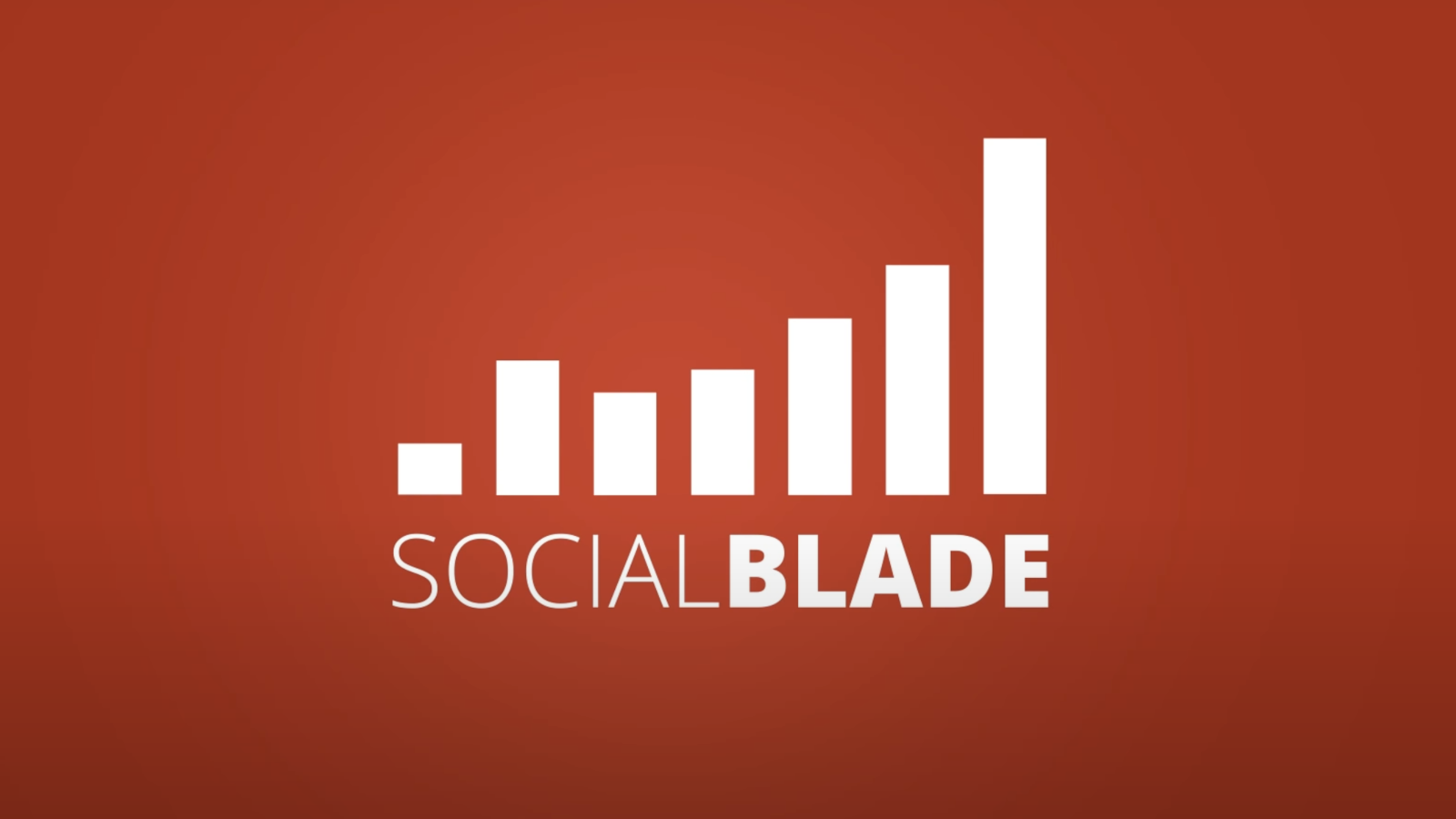 Social media analytics platform Social Blade has confirmed they suffered a data breach after its database was breached and put up for sale on a hacking forum.

The company offers an API allowing customers to integrate the Social Blade data directly into their own platforms.

After BleepingComputer contacted Social Blade about the sale of their data, the company confirmed that they suffered a breach and began sending data breach notifications to customers.

“On December 14th we were notified of a potential data breach whereby an individual had acquired exports our users database and were attempting to sell it on a hacker forum,” reads a data breach notification sent to customers.

“Samples were posted and we verified that they were indeed real. It appears this individual made use of of a vulnerability on our website to gain access to our database.”

This data breach notification states that customers that a hacker managed to access the company’s database and steal the following information:

The notice clarifies that no credit card information has been exposed due to this security incident.

While Social Blade states that the user passwords were hashed using the bcrypt algorithm and cannot be easily deciphered, the company still suggests that all users reset their passwords. However, there won’t be a platform-wide reset of credentials.

The authorization tokens for Business users and connected social media accounts have also been cycled, preventing threat actors from continuing to use the ones listed in the stolen database.

BleepingComputer has contacted Social Blade on whether these stolen authorization token had been abused by the threat actors, but a response was not immediately available.

Social Blade for sale on a hacker forum

BleepingComputer first learned of the data breach when a threat actor began selling the company’s data on Monday, December 12th.

In a forum post to the Breached hacking forum, a threat actor claimed that the data was stolen in September 2022 and was willing to sell it to a maximum of one to two people.

BleepingComputer contacted Social Blade at the time to request a comment on the validity of the samples and got a confirmation that the data appeared authentic.

The company says it has now addressed the security gap the intruder exploited to gain access to its systems and now performs additional checks to ensure that all systems are adequately hardened to prevent similar incidents in the future.

“We are too aware that bad actors will continue to attempt to infiltrate IT infrastructure around the world, and rest assured we at Social Blade will never be complacent in hardening our security and defenses,” reads the notice.