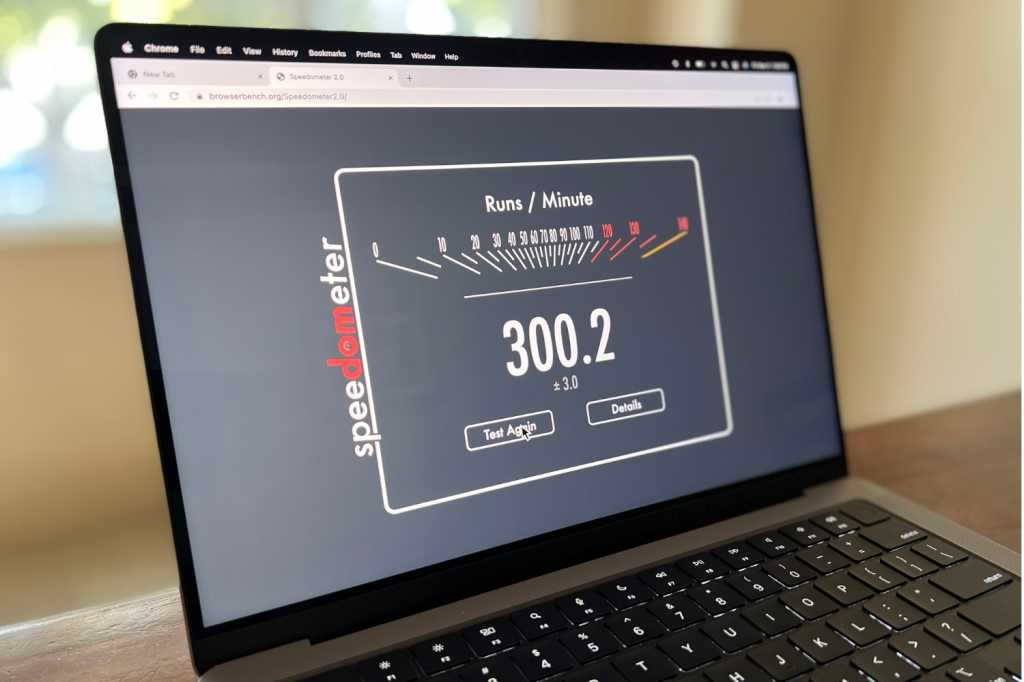 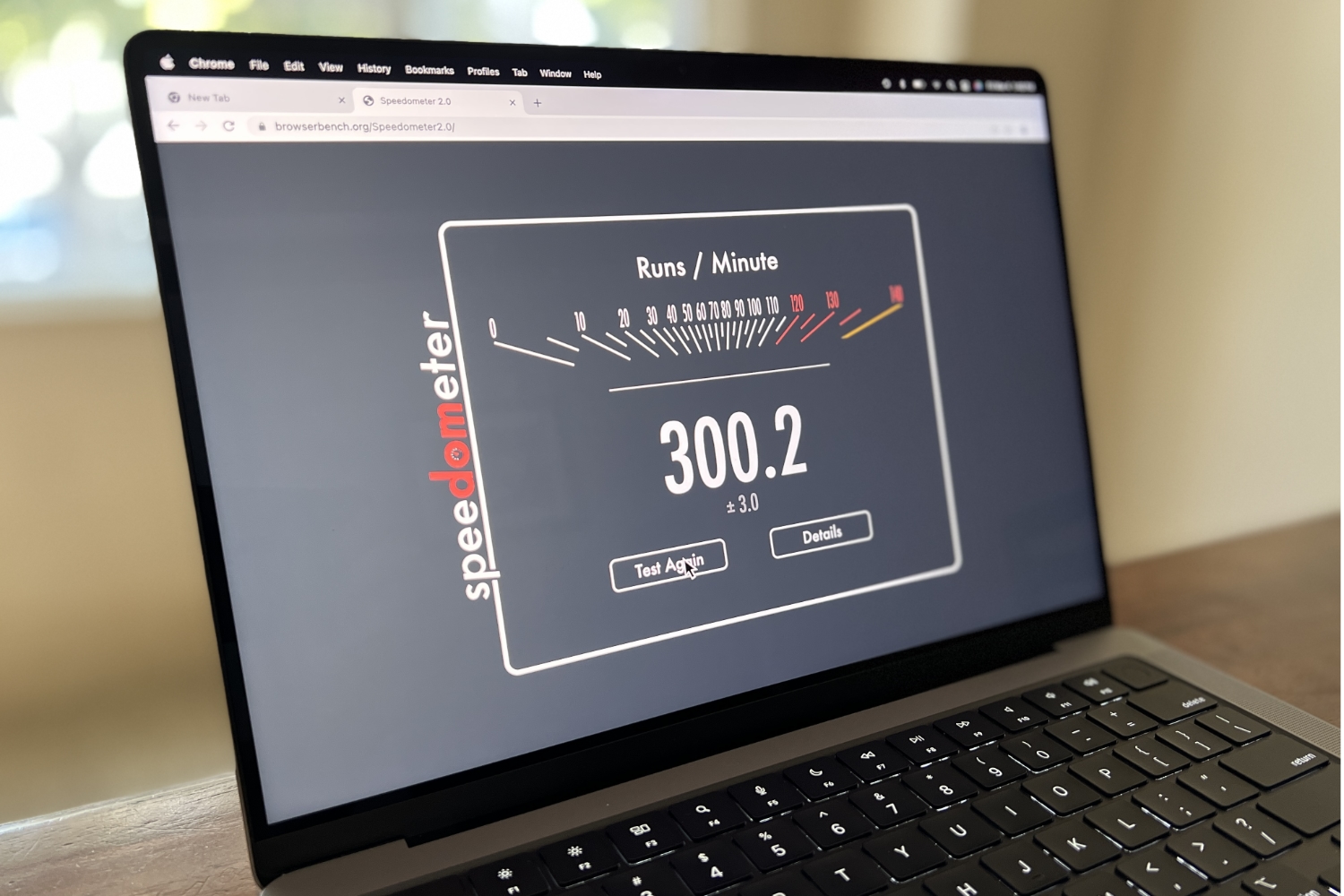 It’s a little-known fact that Apple made Speedometer, one of the best benchmarks for the web. Now, Apple has announced that it is collaborating with Google and Mozilla to build the next version, Speedometer 3, with the aim of giving a more accurate assessment of your browser’s speed.

These companies make three of the most popular browsers in the world—Safari (Apple), Chrome (Google), and Firefox (Mozilla)—so it makes sense to collaborate. In a Twitter thread early Thursday morning, Mozilla said that working with Apple and Google “gives us a chance to build the best version to help make the Web faster for years to come.”

The highest recorded speeds on a Mac have topped 400 on an M2 MacBook Pro.

Google said the team aims to “build a collaborative understanding of performance on the web to help drive browser performance in ways that help users,” while Apple’s WebKit team added that the collaboration “will help us further improve the benchmark and improve browser performance for our users.” The three companies are using a “joint governance model” on GitHub to share work between teams.

We don’t know what the interface or testing methodology will be, but it’s likely to differ from the current version. Speedometer 2.1, the most recent version, the test runs through a series of demo web apps to simulate user actions for adding, completing, and removing to-do items using multiple examples in TodoMVC. Google says it looks forward to the benchmark being updated to include representative modern workloads, like JavaScript frameworks.

Apple didn’t give a timeline for the release of Speedometer 3, but you can follow along with its development in Github.