The Apple silicon iMac Pro we want might arrive in 2023 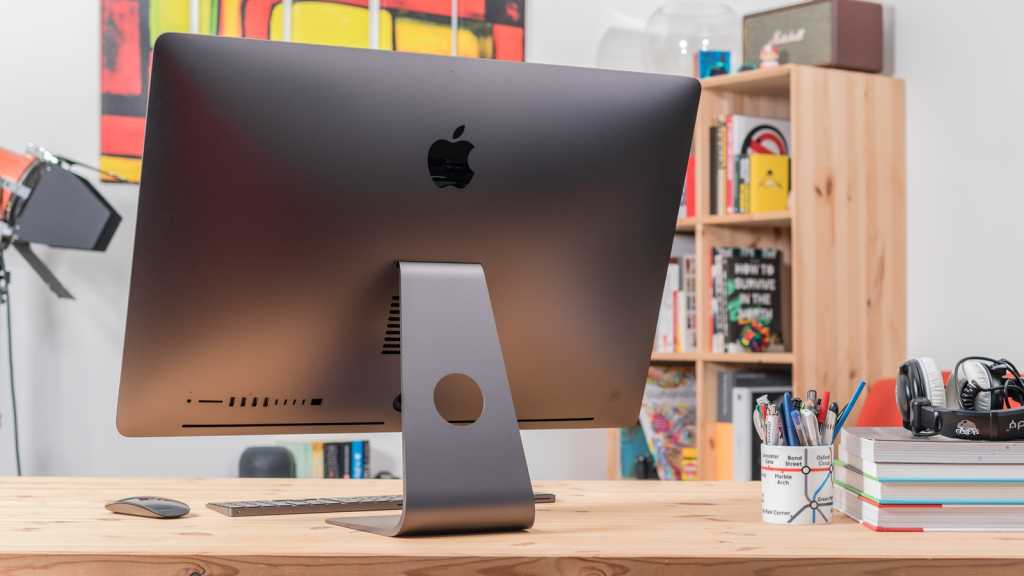 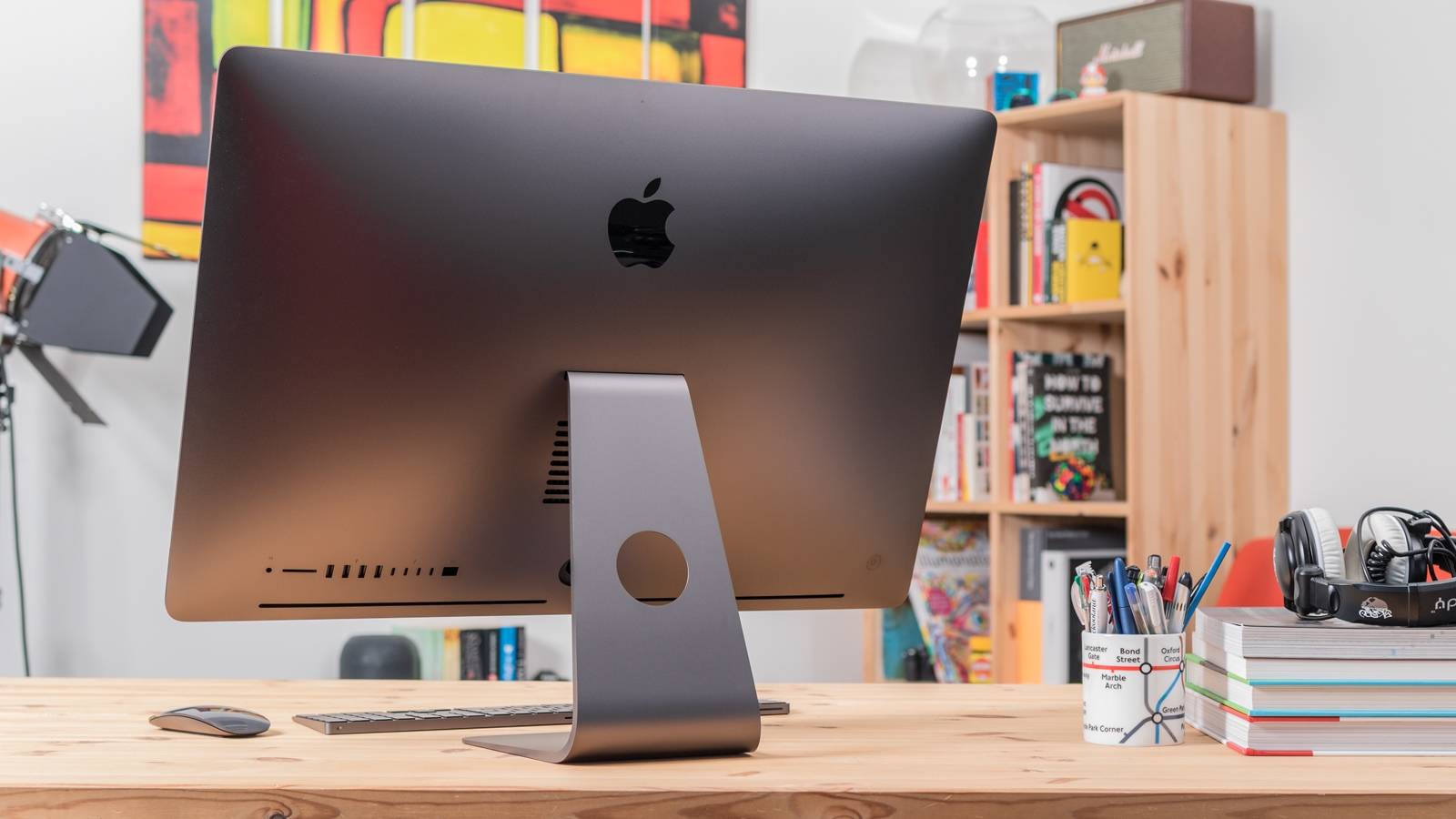 The Apple silicon transition has generated excitement for every Apple Mac except one: the 27-inch iMac. After discontinuing the iMac Pro last year, the 27-inch iMac met its demise earlier this year when the Mac Studio and Studio Display made their debut. But the large-screen iMac might make a comeback: Alongside the anticipated reveal of the new Mac Pro in 2023, a new report claims Apple will also revive the iMac Pro with an array of updated specs.

According to LeaksApplePro on Howtoisolve, Apple is working on a new iMac Pro for release in 2023 that runs M2 Pro and M2 Max processors. The report also says the iMac Pro will have a display that’s “very similar to the 27-inch LED mini display with ProMotion technology that will be introduced alongside the new Mac Pro, but of lower quality.” The leaker doesn’t speculate on the design of the machine, but it will presumably look like a larger version of the 24-inch iMac with a darker space gray body.

It’s unclear what LeaksApplePro means by “lower quality,” but the current Pro Display XDR has a 6K display while the older iMac Pro had a 5K display. It’s also possible that it could be closer in quality to the 27-inch Studio Display which is 5K but does not have ProMotion or HDR. Apple has never made an iMac with ProMotion technology, which offers an adaptable refresh rate for smoother scrolling and animations.

The original 27-inch iMac Pro was released in 2017 and discontinued in 2021 without ever receiving an update. Apple also discontinued the 27-inch iMac in March of this year before it could get an Apple silicon update. So a new iMac Pro would fill two holes in Apple’s Mac lineup by being both bigger and more powerful that the 24-inch model. We’ve had some of our own thoughts on our ideal iMac Pro, and it’s very similar to the rumors here, including M2 Pro/Max processors and the inclusion of a Studio Display-sized screen.