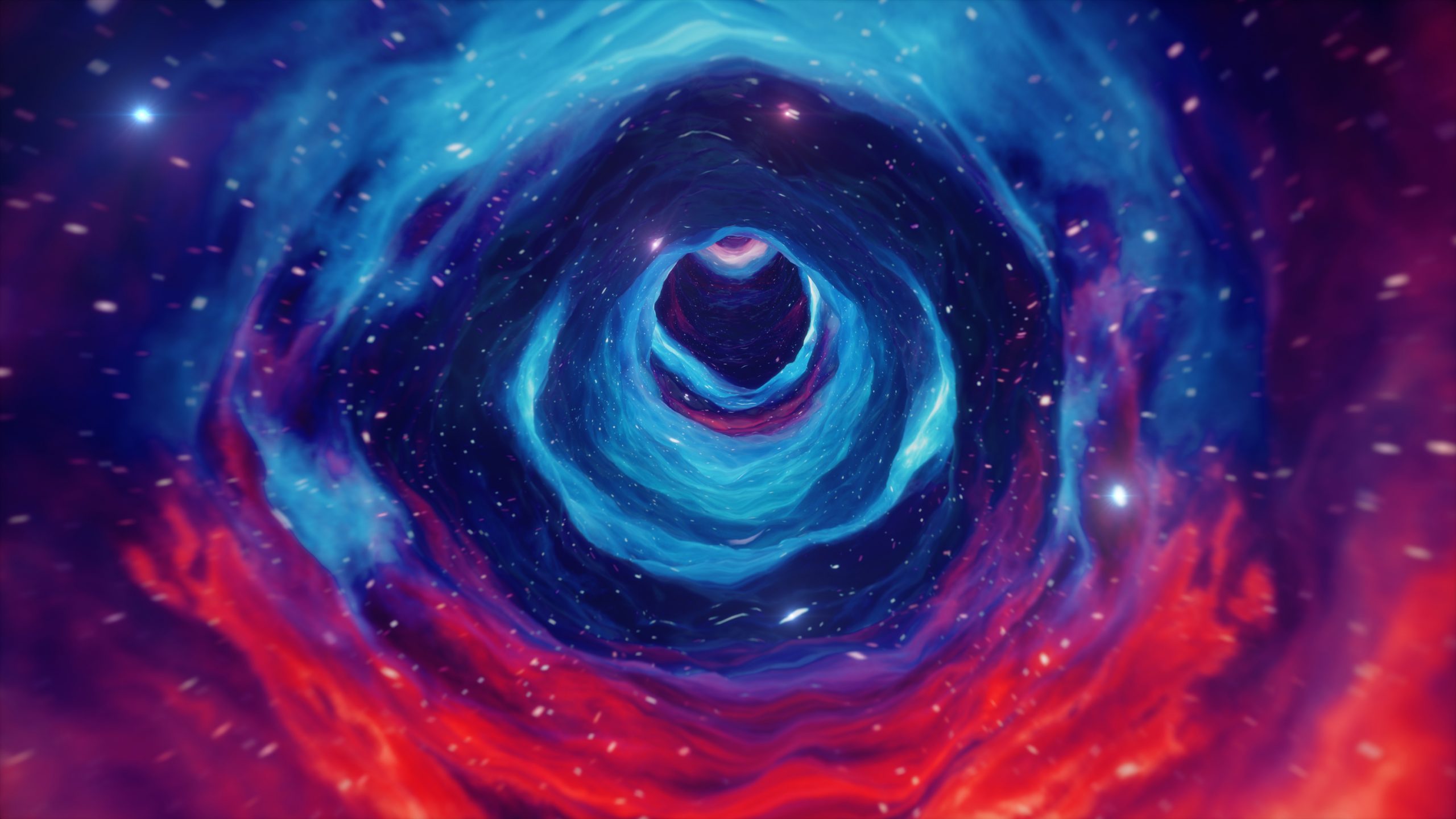 WARNING: You may have to have suffered through the 1979 “Star Trek: The Motion Picture,” the worst Star Trek movie ever made, to make sense of what follows…

Kirk: “Captain’s log, star date 2. There’s a really big thing out there headed for earth, and it’s causing Interstellar Internet communications problems. I’ve been asked to surrender my status as Admiral to captain the Enterprise, replacing Captain Decker, who will be acting Commander. I’ve arranged for Dr. McCoy to join us, as well as the Deltan woman Ilea.”

Kirk: “It’s good to see you all. I see nobody but me has been promoted.”

Kirk: “Granted. I’m glad we were able to override your section 8 discharge.”

Kirk: “We need you, Bones. There’s a thing out there headed for earth.”

Kirk: “Aren’t you going to argue about my use of the word ‘thing’?”

Bones: “I’m a doctor, not an etymologist.”

[The Deltan woman with a shaved head, Ilia, beams aboard]

Ilia: “Thank you. Hands off, Kirk. My oath of being single but not ready to mingle is on record.”

Kirk to Crew: “Oookay. Anyway, we’ve been notified of a Klingon space station in trouble.”

[Crew assembles in large conference room to watch the video. On screen are two Klingons panicking]

Uhura: “Captain, the communications from that station have stopped.”

Kirk: “Sulu, fire up ThousandEyes to find the location of the communications bottleneck.”

Sulu: “It appears that the block is between Romulus and Remus.”

[Enterprise arrives near the “thing”]

Scotty: “What are those huge indentations on the side?”

Uhura: “They look like teeth marks… Captain, now I’m getting a Federation message that all the wads of chewing gum under school desks and theater seats have disappeared.”

Spock: “What appears to be a cloud is actually an enormous wad of ABC gum headed for earth.”

Kirk: “Could this be related to the missing gum wads?”

Kirk: “How could gum interfere with communications?”

Kirk: “What good are you, anyway?”

[Suddenly lightning strikes Ilia. She disappears. When she reappears, she’s been turned into a robot with perfectly logical skimpy clothes and stiletto heels]

Ilia: “I am speaking for Rout-Er, sent to communicate with carbon units. I am looking for Creator Cisco.”

Spock: “It appears that an ancient spacecraft has mysteriously evolved into a Cisco router, and it is protected by a massive wad of already been chewed gum.”

Kirk: “We can’t get at the router with all the gum in the way.”

Spock: “I suggest connecting the Enterprise exhaust pipes to the bubblegum. We can blow a huge bubble until it pops.”

Kirk: “Decker, I want you and Ilea to connect the pipes.”

Kirk: “It’s dangerous and you aren’t regulars from the TV series.”

Scotty: [panicking] “Captain, she canna take it much more. Another 15 seconds and the warp drives will melt down for sure!”

Kirk: “Scotty, we haven’t started yet.”

Scotty: “Sorry, I just haven’t had a line for so long…”

Kirk: “Spock, now that we have clear access, use Meraki and Python to connect to Rout-Er and reprogram it to work properly.”

Spock: “Done. We have saved the Interstellar Internet.”

[later, crew is calm on the bridge with Kirk in the captain’s chair, determined not to return to star dock yet]

Kirk: [emotional and nostalgic] “Out… there…”