What Happens if You’re Caught With a Fake ID? 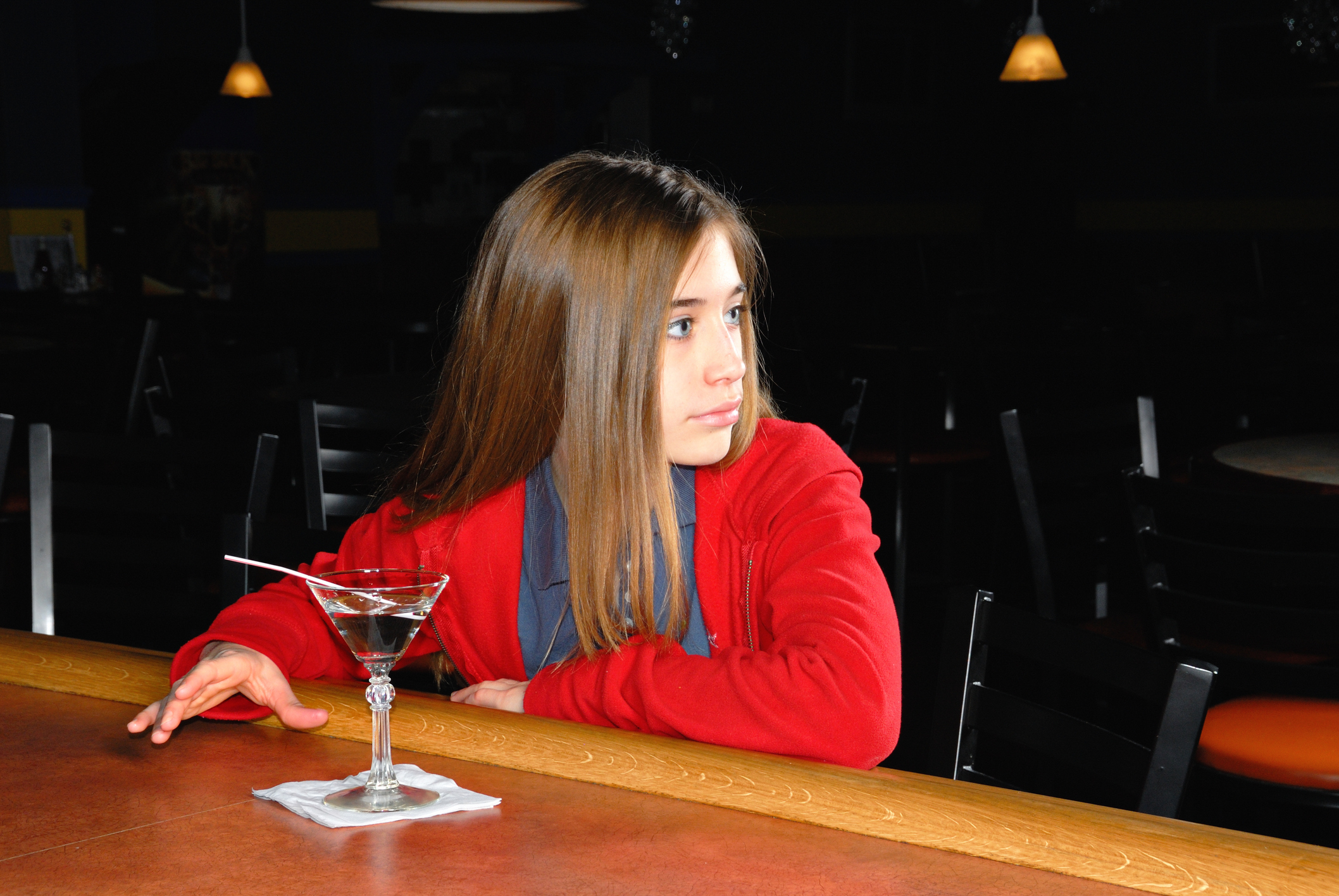 It’s the weekend, and that means it’s time to go out! Time for mixed drinks and some shots with your friends.

Except you’re still underage. Oh yeah, that. A minor setback. You’ll just ask your older brother, who everyone says looks just like you, if you can borrow his ID for the night so you won’t miss out on the fun. Or, since your 21st birthday is still painfully far off, you’ll have someone in the know hook you up with a fake ID.

Whoever said that kids don’t know how to use their brains or solve problems?

Using an ID That Isn’t Yours Is Illegal

While laws vary by state, for the most part, a “fake” ID is any sort of government identification card or form that has been:

And while it may be tempting and all too easy to get a fake driver’s license, using any sort of false identification is against the law. Even if every detail on the ID is correct except for your birthday, you are still breaking the law when you try to use it. And it’s also illegal for you to use someone else’s real, legitimate ID (thanks, bro!) as your own. The law will not just punish you for the underage drinking you’re using the ID for; even simply possessing the ID is against the law.

Will You Get Arrested for a Fake ID?

If you are trying to pass off a fake ID at your favorite campus bar or purchase alcohol at a local liquor store and the bouncer, bartender, or clerk is wise to your act, they can and most likely will refuse you service. Remember, they have jobs, and knowingly allowing you to drink underage could jeopardize those jobs.

If you’re lucky, they will simply tell you to take a hike, and all you will need to deal with is your friends making fun of you. But it can get worse.

First, depending on the state, any workers who you flash your fake ID at can take it from you and keep it. If they confiscate it, they can then hand that fake ID over to the police, who can arrest you and charge you with a crime. If state law does not allow these workers to confiscate fake IDs, they might still call the cops on you.

Another important reminder: Undercover cops like to patrol around bars and areas that high school and college students like to go to. Police will most likely arrest you if you lie about a fake ID directly to them. Any police officer who was going to be a little more lenient toward you will not feel that way if you lie to their face when they ask you, “Is this ID real?”

Penalties for a Fake ID Conviction

A night out with your friends has suddenly turned into criminal charges, and “no big deal” has suddenly become a BFD.

For the most part, it is true that the law will look differently on a teen like you making a tremendous error in judgment for a night out at the bar versus someone trying to commit identity theft. However, a criminal charge is a criminal charge, and a conviction on a misdemeanor offense can have serious, negative effects on your life. Penalties for a conviction or accepting a plea bargain can still include:

You will most likely also find yourself in hot water with your high school or college as well. A criminal conviction could mean suspension, expulsion, and loss of extracurriculars, such as sports.

If you are arrested on a misdemeanor or felony charge of possession of a fake id, you immediately need to get in touch with a criminal defense attorney.

And remember, it’s not a lecture when it’s the law!