Why Is Ticketmaster Under Investigation? 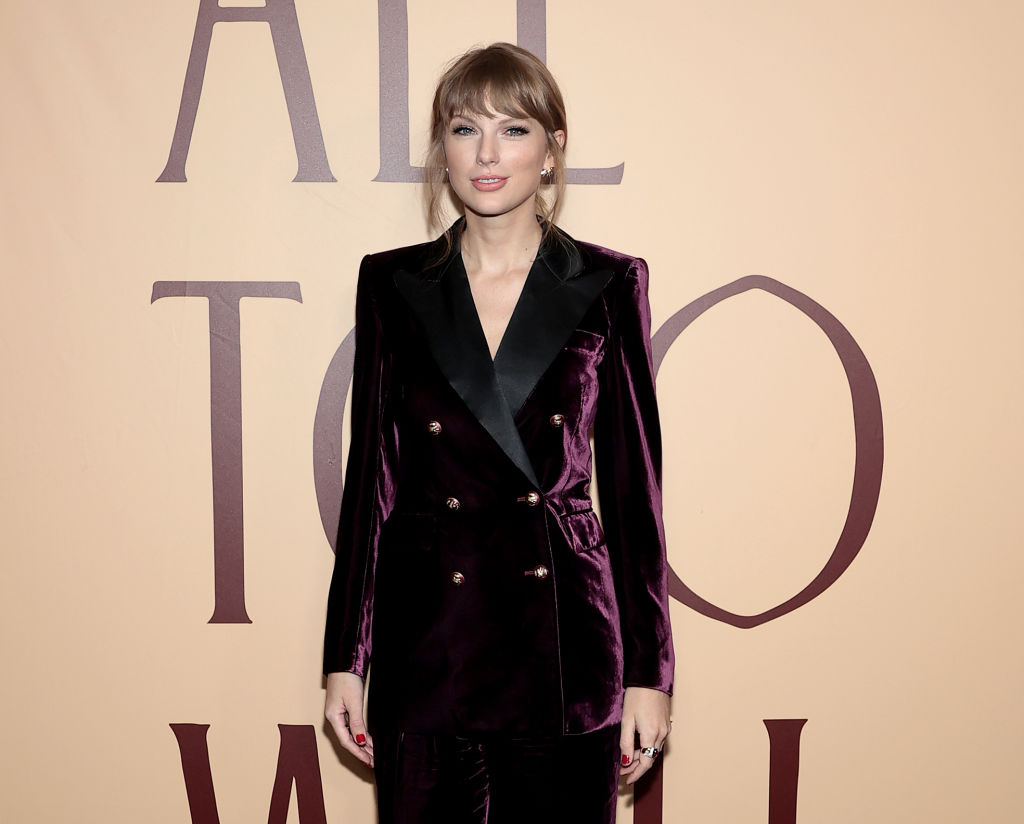 The Department of Justice is investigating Ticketmaster once again. After approving the 2010 Ticketmaster and Live Nation merger that formed Live Nation Entertainment, the DOJ is now probing whether the merged company that owns Ticketmaster and major venues and also manages artists, holds a monopoly and is engaging in practices that are unfair to consumers.

The ongoing DOJ investigation gained public attention after Ticketmaster’s Taylor Swift presale ticket meltdown that resulted in hours-long virtual lines and left thousands of disappointed fans without tickets. Ticketmaster blamed the fiasco on Swift’s popularity, which led to high demand for tickets and resulted in tech issues that caused its systems to crash. But some U.S. senators allege the fiasco was the result of Ticketmaster and Live Nation’s anticompetitive practices, and they are urging the DOJ to break up the merger.

Previous Settlement with the DOJ

Live Nation Entertainment already operates Live Nation and Ticketmaster under a consent decree with the DOJ, which stems from the settlement of the 2010 merger of the companies. The purpose of the agreement is to prevent the newly merged company from engaging in anticompetitive trade practices.

In 2019, the consent agreement was modified and extended for an additional five and a half years when the DOJ alleged, among other things, that Live Nation and Ticketmaster breached the terms of the original agreement by retaliating against concert venues that were using competitor ticketing companies. Live Nation Entertainment denied the DOJ’s allegations, but entered into the extension agreement.

Ticketmaster has faced antitrust allegations before. One notable battle occurred in the 1990’s, when a dispute over ticket service charges arose with the band Pearl Jam, whose members objected to fans having to pay Ticketmaster fees on concert ticket purchases. So, the band began selling tickets through other vendors.

Pearl Jam alleged that Ticketmaster retaliated by pressuring venues to boycott booking the band. These claims were investigated by both the DOJ and a U.S. House subcommittee. Following the investigation, the House proposed a “Pearl Jam Bill” that required transparency in ticket fees. After the bill failed in the House, the DOJ closed its antitrust investigation and took no further action on the matter.

Regardless of the outcome of the DOJ antitrust investigation into Live Nation Entertainment’s practices, the investigation is not the same as filing a lawsuit. Even if the investigation lead DOJ to believe a monopoly exists and that Live Nation-Ticketmaster is engaging in anticompetitive practices, it would still need to file a lawsuit and prove its allegations in court to bust up the merger. Previous actions brought by the DOJ to break up high profile company mergers have lingered in the courts for years. As for the lawsuit filed by angry fans, that will likely take a while to reach a conclusion, whether a judge throws it out, the parties reach a settlement, or the case goes to trial.

So, in the meantime, it means fans like you will likely have to keep paying those annoying “service fees” when you buy event tickets.