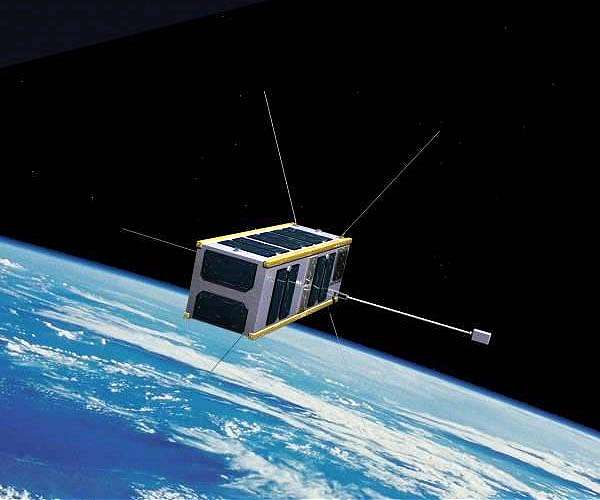 Zimbabwe on Monday announced the launch of its first nano-satellite into space in a bid to help collect data to monitor disasters, boost agriculture and enhance mineral mapping.

“History unfolding.#ZimSat1 now space bound!” government spokesman Nick Mangwana wrote in a tweet. “This is a scientific milestone for the country.”

The US National Aeronautics and Space Administration (NASA) tweeted Monday the rocket “will carry experiments about plant mutations and mudflow structure, as well as satellites from Japan, Uganda & Zimbabwe”.

Zimbabwe’s plans to launch the satellite started in 2018, less than a year after President Emmerson Mnangagwa came into office following the removal of veteran ruler Robert Mugabe through a military coup.

He created the Zimbabwean National Geospatial and Space Agency (ZINGSA) to promote research and innovation in the embattled southern African nation.

The launch of the satellite — barely the size of a shoebox — sparked much debate on social media with some hailing the government for the achievement while others mocked the effort.

“Launching a satellite when the economy is fragile is stupidity. Poverty has for the past 5yrs increased. You can’t buy a car when your family is starving,” tweeted @patriot263.

The cost of the satelite has not been divulged.

In late September, the International Monetary Fund (IMF) projected Zimbabwe’s economic growth to slump to around half of last year’s levels due to growing fiscal instability and a drop in agricultural output.

Zimbabwe’s economy has been struggling for two decades forcing many citizens to emigrate in search of greener pastures. 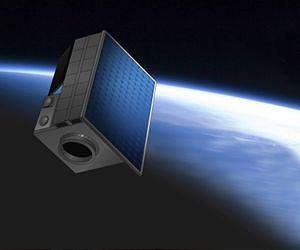 MATS is a Swedish scientific satellite mission which will use optical measurements techniques to investigate atmospheric waves in the mesosphere with the aim to get a better understanding of global wind patterns and temperatures as well as the human impact on the global climate. The mission will allow scientis … read more